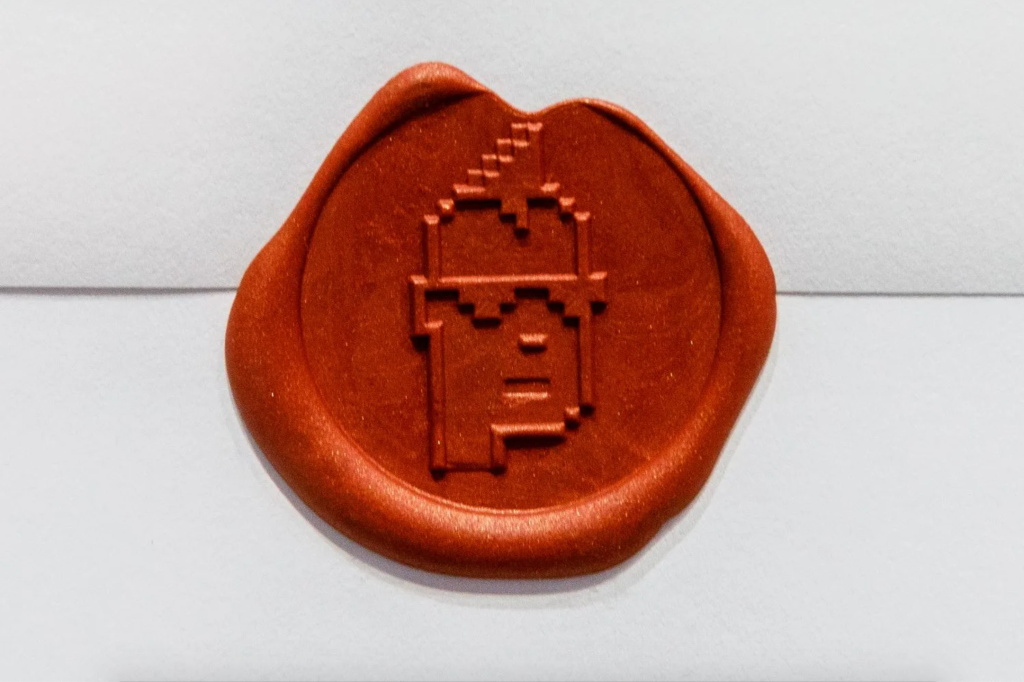 In 2021, collectors and traders spent $22 billion on NFTs, up from $100 million in 2020, reported the Guardian. The data comes from DappRadar, which regularly offers trade reports and maintains a leaderboard of the top NFT sales.

The NFT scene made a splash in early 2021 with Beeple’s landmark $69 million sale of his NFT Everydays: The First 5,000 Days (2021). To many at the time, the NFT craze seemed confined to a highly energized but fairly insular group of traders who did not have strong ties to the art world. Auction houses soon started offering more NFT sales and setting up infrastructure for more sustainable and consistent offerings of the sort.

More recently, however, NFTs have entered the mainstream, and this is what DappRadar claims has pushed the market to its stunning heights. Beeple graced The Tonight Show Starring Jimmy Fallon, the animated show South Park did a bit on NFTs, Keanu Reeves made fun of them in a recent viral interview, and Melania Trump just announced that she will launch her own NFT platform. Beyond entering the cultural cycle, major brand-name industries have begun their own NFT projects.

According to DappRadar, the numbers back up this explosion in sales. In the first half of 2021, there was $4 billion in sales of NFT. In the second half, there was a remarkable $18 billion.

“Hollywood, sports celebrities and big brands like Coca-Cola, Gucci, Nike, and Adidas, made their dent in the space, providing NFTs with a new level of exclusivity,” DappRadar told the Guardian. “The power of attraction of these famous names profoundly impacted NFTs and the blockchain industry overall.”

Despite the attractions of this veritable digital gold rush, experts advise caution.

“It’ll be years before any crypto market, let alone NFTs, comes to resemble anything conventional markets would call stable,” George Monaghan, analyst at research firm GlobalData, told the Guardian. “I wouldn’t throw your rainy day fund into any meme NFTs quite yet.”