26% of crypto investors in Japan tried out NFTs: Survey – Cointelegraph 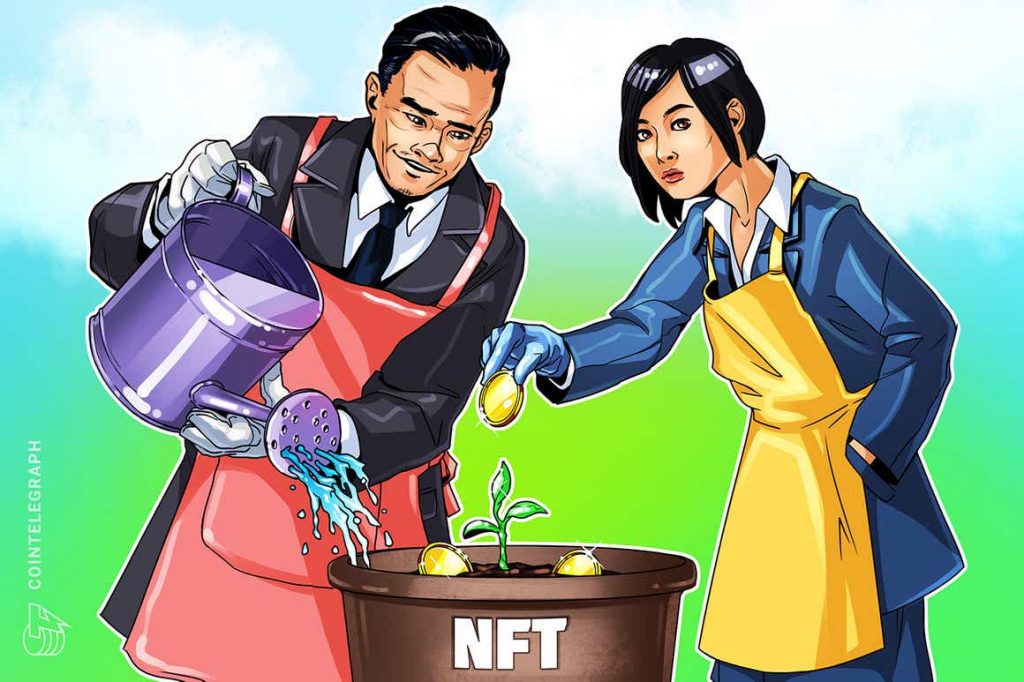 Major Japanese cryptocurrency exchange Coincheck launched its own NFT marketplace back in March 2021.

At least one out of four cryptocurrency investors in Japan had an experience of holding nonfungible tokens (NFTs), according to a new survey.

Releasing the survey results on Nov. 25, BitBank said that it polled 2,061 cryptocurrency users within a period from Oct. 26 to Nov. 1, 2021. The respondents included clients of BitBank as well as crypto holders polled randomly via Twitter, a spokesperson for the firm told Cointelegraph.

The survey results suggest that as many as 26% of Japanese crypto investors have tried out holding NFTs so far, with a majority of NFT investors being represented by younger generations aged between 20 and 40.

For most respondents, the main reason for holding NFTs is similar to investing in cryptocurrencies like Bitcoin (BTC), which is to keep them in the long term. According to BitBank, as many as 60% of respondents said that they see their NFTs as a long-term investment.

The report also notes that art has remained the main theme for NFTs in the Japanese crypto market, followed by games, metaverse, entertainment and sports.

Related: Asia-Pacific leads the world in NFT searches on Google

The NFT industry has been growing increasingly popular in Japan, with the local crypto exchange Coincheck launching its own NFT marketplace in March 2021.

As Japan is globally renowned for its influential pop culture, including anime and manga, many believe that the country has great potential to drive the NFT movement forward. Earlier this year, early crypto evangelist, Mai Fujimoto, also known as Miss Bitcoin, partnered with blockchain gaming ecosystem Enjin to launch an NFT charity project in Japan.