4biddenknowledge Inc. Releases the First NFT in Their Much-Anticipated Line of NFTs ‘The 4bidden Pantheon of the Gods’ – GlobeNewswire 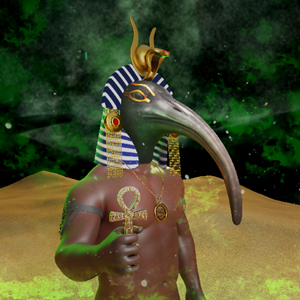 WESTON, Fla., March 02, 2022 (GLOBE NEWSWIRE) — 4biddenknowledge Inc. announced the release of the “Thoth” NFT, the first of the Pantheon Gods NFT set to release in this series. Other Egyptian Gods that are to be featured in the 4bidden Club Pantheon are Osiris, Isis, Horus, Seth, EA Enki, Enlil, Amen Ra, Hathor, Anubis , and Ma’at, with Thoth being the rarest. The announcement of the “4bidden Club NFT” release was made during a recent workshop Billy Carson conducted, exclusively for subscribers of his TV network, 4biddenknowledge TV, allowing subscribers the first opportunity to purchase them prior to opening sales to the rest of the public. NFT holders will become part of the 4bidden Club where they will have different perks such as premium access to different tours, events, and products.

Billy Carson, President and CEO of 4biddenknowledge Inc., states the importance of building this layer to the company – “To create community within 4biddenknowledge Inc. with the purpose of spreading knowledge, building a legacy for future generations, supporting underprivileged families around the globe, and raising awareness worldwide to achieve true peace and love for one another.” To purchase the Thoth NFT, investors can use the browser within their cryptocurrency wallet to access the site and mint their very own Thoth NFT by visiting: https://4biddenclub.com

Billy Carson teaches a variety of workshops that he now offers exclusively on 4BK TV, at no cost to subscribers. His recent workshop, part 1 of the “NFT and Blockchain Masterclass” and other workshop replays can be found on 4biddenknowledge TV, available only for 4BK TV subscribers.
Subscribe here to 4biddenknowledge TV. 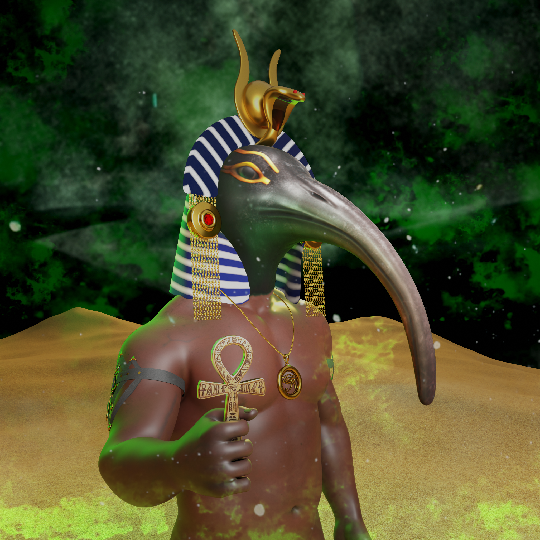