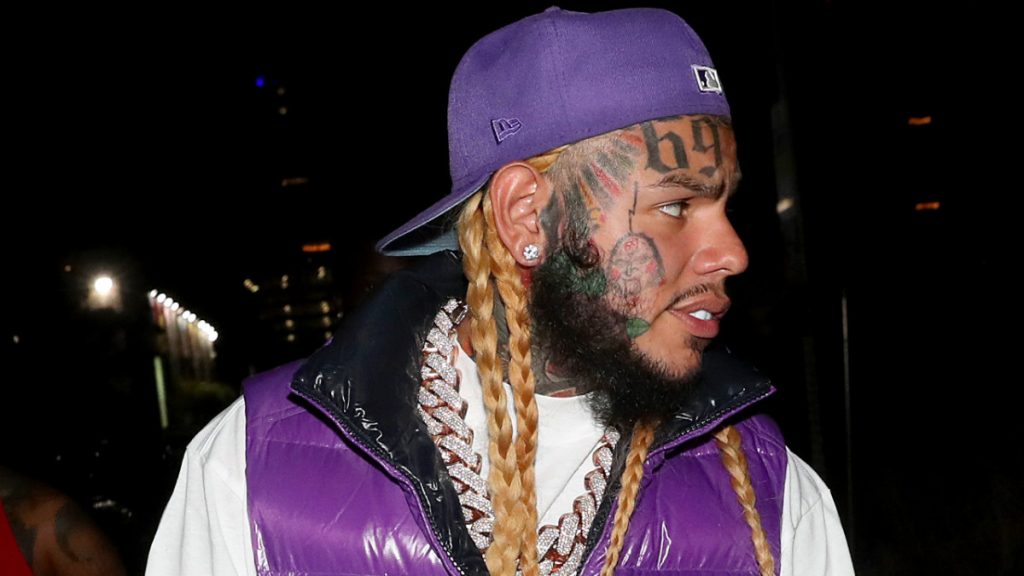 A 6ix9ine NFT project that launched earlier this year is now being decried by some participating fans as an alleged “scam” that didn’t deliver on its promises to collectors.

Back in October, mere days ahead of the launch, 6ix9ine himself promoted the Trollz NFT collection in an Instagram post that has since been taken down. The project, which was immediately met with questions about its legitimacy, was billed at the time as an effort that would see a total of $100,000 going to various charity groups. Token owners, meanwhile, would receive royalties.

Friday, Rolling Stone—which previously raised questions about the collection—published a report detailing the latest developments surrounding the endeavor. In the report, one fan—a 26-year-old crypto investor identified only as Jacob—said the project “turned out to be a huge scam.” Jacob is said to have spent an estimated $40,000 and ultimately minted 82 NFTs, with his since-critical thoughts against Trollz organizers being shared by several other Trollz Discord members.

Among the claims in the damning new report are that royalties have not been delivered, promises of giving said royalty owners’ the power to make decisions about the disbursement of funds haven’t come to fruition, and a previously teased “boxing game” connected with the project was never unveiled. Additionally, Jacob claims, there is no proof of the philanthropic side of the project having been carried out as initially stated.

At the time of this writing, a Trollz website remained live. In an FAQs section of the site, the question “Is this a scam or rugpull?” is addressed directly, with Trollz organizers claiming the NFT project is “in direct correlation to 6ix9ine.” Furthermore, the site claims that anything promised in connection with the Trollz project “will be delivered,” with 6ix9ine alleged to be “privy” to how the project operates.

Read the full Rolling Stone report here. And for more on NFTs, we turn to Keanu Reeves and his hearty laugh.

6ix9ine’s headlines-garnering industry journey, including (but not limited to) his multi-tentacled racketeering case, is documented at length in the upcoming Dummy Boy book by Complex’s Shawn Setaro.