A Decentralized NFT World Gets Its First Gatekeepers – The Tech Report 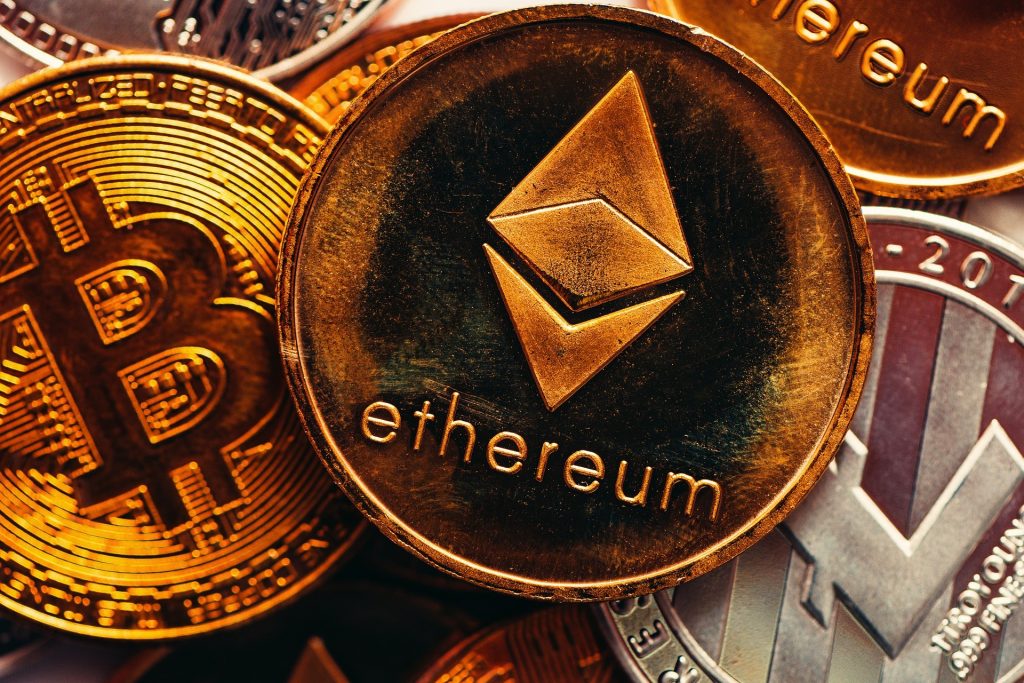 There are probably more gatekeepers in your life than you’re even aware of.

For example, how do you choose which shows to watch on television in the evening? How do you pick a movie to take in at the cinema? A book in a store? What about an art piece you purchase to hang on your wall?

These are deceptively simple questions but the answers power the internet.

The Increased Use of Search for Everyday Purchases

Companies such as Netflix and Amazon invest fortunes in tracking customer data. They do this gladly so that they can make recommendations that customers are likely to accept.

In effect, those well-known companies are acting as gatekeepers.

There are literally thousands of shows competing for your attention on Netflix. However, the company’s algorithm only lets a handful of titles through. Netflix uses a user’s viewing history to decide which titles to add to the “Watch Next” list. Different customers will see very different lists.

The same type of gatekeeping happens outside the web.

Walk into a bookstore, and you’ll only see the selections that have been accepted by literary agents and publishing company editors. The books filling the shelves represent only a tiny fraction of the books that were written. Gatekeepers rejected most of them on the grounds that they didn’t think those books would find an audience.

The owners of art galleries similarly screen the works of artists. Clothing stores only sell designs that store buyers think are fashionable enough to find customers.

Bringing Gatekeepers to the Gatekeeper-Resistant World of NFTs

Those gatekeepers have been missing from the digital rights world of non-fungible tokens (NFTs). Buyers of collectibles and tokens have had to rely on auction sites. These sites pitch projects as they come in or arrange them by price.

Up until recently, buyers have been left to decide for themselves which items they think are worth buying. Sometimes, as you might expect, they’ll get it wrong.

The NFTY Protocol is attempting to change that situation by creating an infrastructure for NFT recommendations. Users stake their NFTY tokens and receive a reward worth at least 13.579 percent. When they use their staked tokens to recommend auctions, they receive a share of 7.5 percent of the sale price based on the number of tokens they’ve staked.

The idea is that token holders become judges or…gatekeepers.

Token holders adjudicate auctions, look for the sales that they like, and recommend them to others. The strategy will also have the effect of allowing small, overlooked (but worthy) projects to receive some valuable extra attention.

Big, flashy sales will win the attention of plenty of advocates, generating a smaller share of rewards for each “staker.” Small, interesting sales might generate less revenue overall but they’ll funnel more rewards to the advocates who find that those works match their taste — and that of their followers.

The result should be that the question of which NFT to buy should be even easier to answer than the question of what to watch on television tonight. Gatekeepers will have let through the projects they consider most worthwhile, leaving collectors to NFT and chill.