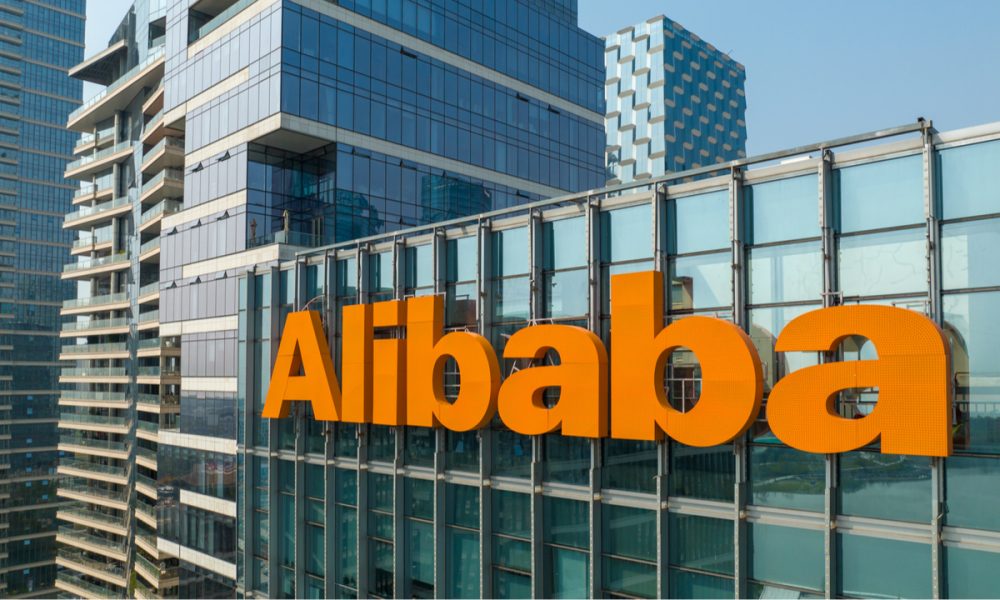 Meanwhile, Ant Group and Tencent tightened policies about any sales of the NFTs, a type of cryptocurrency that is unlike any other — non-fungible — because it holds a unique piece of media like an image or video. While China’s strict crypto ban does not include NFTs, they may not be traded for a profit.

The eCommerce giant Alibaba has also tried to embrace NFTs while simultaneously keeping its distance, launching a digital art marketplace for NFTs in June and then rebranding them “digital collectables” in October.

Alibaba may have to keep its distance, but co-founder Joe Tsai seems to have a way to keep advancing the NFT business by keeping it off the mainland. In July, the South China Morning Post (SCMP) — a highly regarded Hong Kong newspaper he owns — launched a line of NFTs based on headlines from notable events.

On March 16, the SCMP spun out its NFT division into a new line: Artifact Labs.

“SCMP’s creation of ‘Artifact Labs’ to explore the potential of blockchain applications for media is a transformational step for our 118-year old organization,” said SCMP Chairman Tsai, who is executive vice president of Alibaba.

In January, however, his newspaper said that “despite [a] tough regulatory environment banning profits,” NFTs were heating up in China as “digital collectibles.”

Noting that tech giants Alibaba, Tencent and Bilibili, “among others, all have their own ‘digital collectibles’ to cash in on the NFT craze despite government scrutiny,” it added that they are nonetheless “shunning the term NFT and barring users from selling their digital assets for cash.”

The NFT spinoff is far from a one-off way to earn $127,000 at auction for the SCMP. In November, it released a white paper detailing an entirely new technical standard for NFT tokens, called Artifact.

Beyond that, the white paper detailed a governance structure for Artifact, as well as outlining a digital marketplace — which is essentially all you’d need to scale up a marketplace.

Interestingly, for a small site suited to a newspapers’ covers, it is being built in connection with Dapper Labs, which produced the huge NBA Top Shots NFT line that played a big part in bringing the technology into the public eye beyond the crypto industry. Dapper Labs also announced a partnership with baseball card maker Topps and Major League Baseball to produce NFTs for that sport, and the firm is big in European soccer.

Artifact will be built on the Flow public blockchain launched by Dapper Labs for its NFT projects, so it doesn’t seem like a very minor project for the token-maker, either.

However, at the time, SCMP CEO Gary Liu said that through the project, the newspaper looks “forward to inspiring other ‘guardians of history’ to share our vision of making history more discoverable, connected, and collectable,” CoinDesk said.

Additionally, Mickey Maher, senior vice president of partnerships at Dapper Labs, said the company is “proud for SCMP to launch this visionary project that reanimates meaningful historical moments and we’re excited they have chosen Flow to be the foundation of Artifact’s launch protocol.”

So, maybe it is just a small project rather than carrying water for Tsai’s bigger businesses.

Related: China Warns About Frauds in the Metaverse