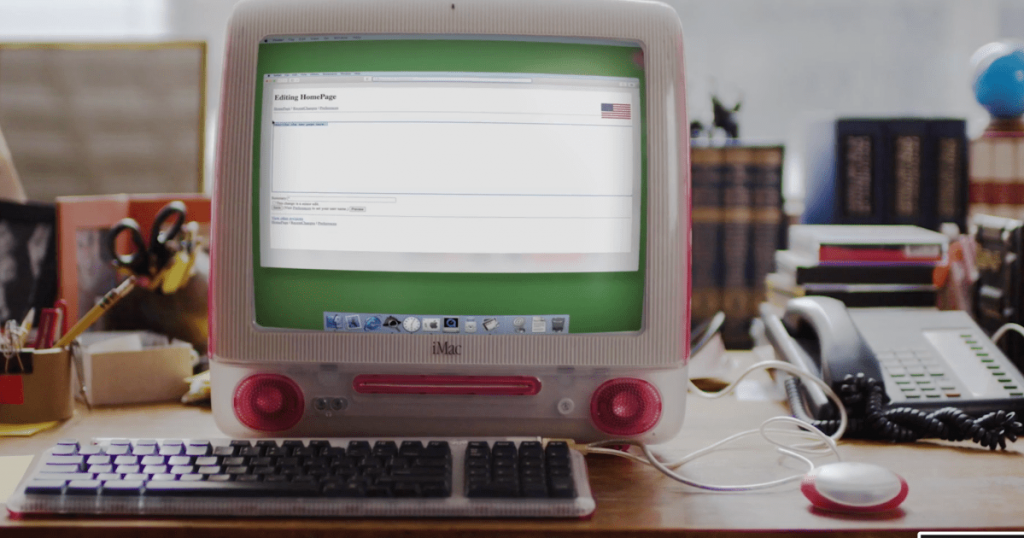 A nonfungible token (NFT) of Wikipedia’s first edit sold for $750,000 at a Christie’s auction on Dec. 15. In a separate lot, the 20-year-old strawberry pink iMac used to create the online encyclopedia went for $187,500.

What does it mean that a blockchain-backed digital asset attracted four times as much money as a physical object associated with the same bit of history?

“All I can say is that the NFT space is very dynamic and there’s still great interest in it,” says Peter Klarnet, a specialist for printed manuscripts and Americana at the 255-year-old British auction house.

He reports that the sale attracted book collectors and crypto art enthusiasts alike. “It was a very diverse group of people. Some clients were known to us and some were completely new to us—much like the Beeple sale,” Klarnet notes, referring to the historic $69 million auction that launched the NFT art craze.

For collectors of a certain age, the Wikipedia NFT was a nostalgic token from the early days of the internet. “For many, Wikipedia is an emblem of what the best of the internet could be,” says Klarnet.

Wikipedia co-founder Jimmy Wales tells Quartz he wanted to offer bidders a simulation of how it was to launch a website in the early aughts. For the Christie’s auction, he listed a “dynamic NFT” and dug up an old copy of Perl software to create an editable web page. “What kind of community is this going to attract? Is it going to be just taken over with trolls? What if people are completely uninterested and no one participate? Is this going to work at all? All of those questions were on my mind that morning,” he recalls.

On Jan. 15, 2001, using Perl software installed on an iMac G3, Wales typed  the words”Hello, World,” following the computer programming convention used to verify that everything is in order—much like the way in which sound engineers perform a mic check. The pre-launch test isn’t saved on Wikipedia’s edit logs because it was created before the platform recorded all revisions.

Wales says he held on to the pink iMac all these years, thinking it would be worthy of a museum one day. “It’s in the original box and I’ve been using it as a printer stand. I saved it on the theory that it might be worth something someday, like it could be this iconic computer,” says Wales. adding that he hoped the 20-year-old machine of questionable working order could fetch more than other used iMac G3s listed on eBay.

Wales plans to use the nearly $1 million he’s getting from the Christie’s auction for his three-year-old social networking startup called WT Social. “It’s still very much a pilot project,” says Wales, describing the challenges of raising funds for a platform that has no advertising or paywalls.

He envisions a “non-toxic” alternative to Facebook parent Meta’s platforms, where trusted curators manage content and users donate to keep it running, much like Wikipedia. “It needs to be interesting and fun but I don’t want it to be addictive,” Wales says. “It’s like a slow social-networking movement, where you might not spend all day on there, but you would spend enough time and come away with something meaningful.”

Wales contends that seeking independent sources of funding is crucial to fixing the ills of online social platforms. “The problems of social media can be traced to the business model,” he argues. “When you have an advertising-only business model, there’s a real temptation to promote outrageous content and anything that keeps people clicking.”