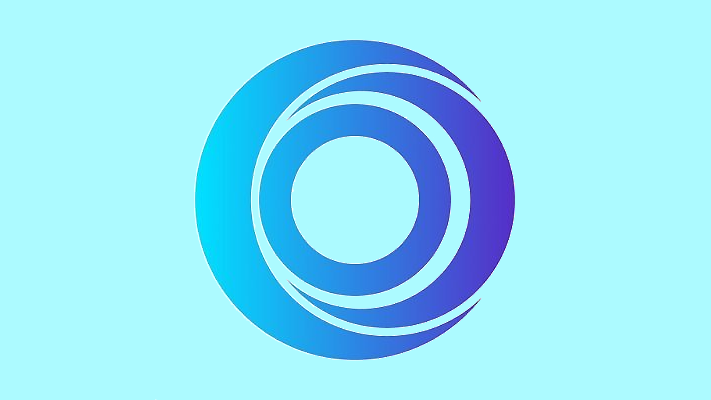 NFT marketplace x2y2 has launched a vampire attack on the market leader OpenSea, airdropping millions of tokens to its user base. It follows in the footsteps of LooksRare, which did a similar launch last month, but has a different strategy that it hopes won’t end up resulting in persistent wash trading.

A vampire attack is where a project hands out tokens to users of a pre-existing blockchain project. The goal is to incentivize the target audience of a similar project to try out the new project and elect to use it instead, particularly if it continues to hand out rewards on an ongoing basis.

To initiate the vampire attack, x2y2 is carrying out an airdrop for OpenSea users. The project is handing out 120 million tokens, 12% of the total supply of X2Y2 (the project’s native token).

The airdrop has, however, hit a few roadblocks. On Wednesday, x2y2 paused the airdrop due to complaints about difficulties experienced while claiming the tokens. The team has promised to resume the airdrop within the next 48 hours. Before the process was halted, just 7% of the 120 million airdropped tokens had been claimed.

There have also been some alarms raised over potentially problematic sections of the airdrop claiming contract. Some observers say that approving the airdrop claim could leave users’ wallets vulnerable to having their NFTs stolen.

In response, the x2y2 team provided proof that it had sorted out the issue by revoking its ability to drain user wallets. According to the Etherscan link provided by the team, it also transferred ownership of the contract to a multisig wallet stored on Gnosis Safe to reduce further risk.

What’s the difference between x2y2 and LooksRare?

Another difference highlighted by the x2y2 team was the absence of a private sale for early backers. Instead, x2y2 held an initial liquidity offering (ILO) to raise the funds needed to provide liquidity for the project on Uniswap (something that encourages a healthy market).

X2y2 paired the 1,500 ETH with 10 million X2Y2 tokens to create the coin’s liquidity pool on Uniswap.

In another departure from the LooksRare model, traders on x2y2 will not receive rewards connected to their trading volumes. The only rewards on the platform will come from staking X2Y2.

Stakers, however, will earn a portion of the trading fees from the platform. The marketplace charges 2% on all NFT trades.

By limiting rewards to staking, x2y2 says it wants to eliminate “trade mining” that leads to wash trading, as is very common on LooksRare. Because LooksRare tied rewards to trading activity, traders were incentivized to buy and sell NFTs to themselves in order to game the system — which is exactly what they did.

This emphasis on staking is also indicated by the fact that 650 million tokens  — 65% of the total token supply (1 billion tokens)  — has been earmarked for staking rewards.