Another Step Towards ETH 2.0: Ethereum Devs Ask the Community to Test on Kintsugi Testnet 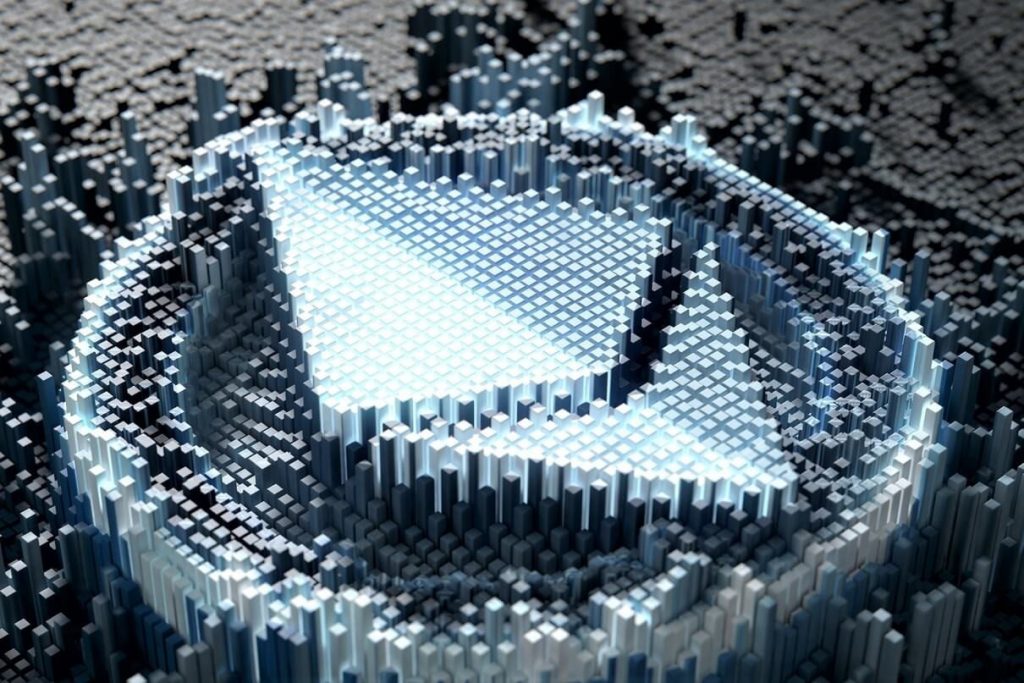 Ethereum core developer Tim Beiko announced the news on Monday, saying that Kintsugi, “a longer-lived public testnet,” has eventually launched after four ephemeral devnets. He also asked the community and projects to experiment and familiarize themselves with the post-merge environment that Ethereum will operate in.

“We recommend most projects begin testing and prototyping on Kintsugi to surface any potential issues soon. This way, changes can more easily be incorporated in future client and specification versions,” Beiko said.

Transitioning to PoS – which is supposed to make Ethereum blockchain’s transactions faster, cheaper, and more energy-efficient – has always been a key part of the community’s strategy to scale the second-largest crypto project. While it is still unclear when the update might finally take place, the Kintsugi testnet marks a major step towards that goal.

At its current state, Ethereum can process roughly 13 transactions per second. Historically, this number of transactions has been able to meet the demand for the network. However, with the exponential rise of decentralized finance (DeFi) platforms as well as the emergence of non-fungible tokens (NFTs), Ethereum is now struggling with scalability issues, which describes the network’s recent sky-high gas fees.

All of this describes why the community is so excited about the update.

As for the future steps, Beiko noted in the Kintsugi Testnet announcement that a final series of testnets will be launched after the feedback for this one has been incorporated into the client software and the specifications.

“After this, existing long-lived testnets will run through The Merge. Once these have upgraded and are stable, next up is Ethereum mainnet’s transition to proof of stake,” Beiko wrote.

As reported, the Merge is projected to happen in Q2 2021.