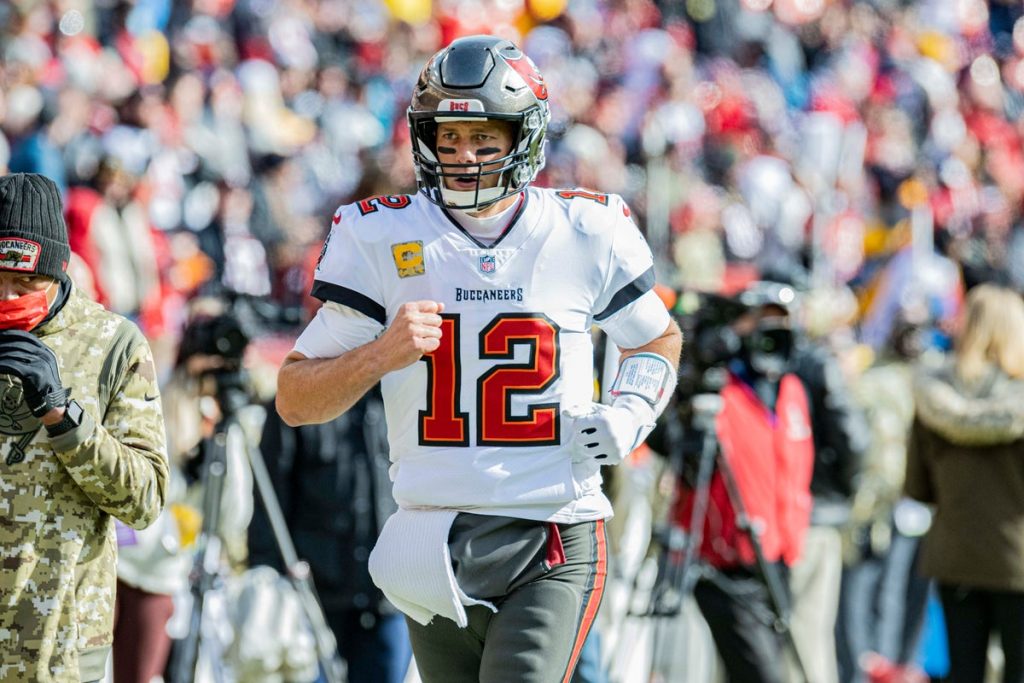 One of the greatest athletes of all time may have acquired a non-fungible token from one of the most popular and well-known collections in existence.

What Happened: Set to return to the National Football League for a 23rd season, Tom Brady could now find himself the owner of a Bored Ape Yacht Club.

Tripsters, which is a derivative Bored Ape NFT project, shared the news that Brady was the owner of Bored Ape Yacht Club #3667.

Brady responded by sharing the tweet and saying he didn’t inhale, referencing the item found in the Ape’s mouth.

Bored Ape #3667 has the following traits:

Bored Ape #3,667 was purchased for 133 Ethereum ETH/USD on Tuesday before being transferred to the current wallet that holds it.

DEVELOPING STORY » @TomBrady Tweets “I didn’t Inhale” After @Tripsters NFT Sent the @Buccaneers QB a derivative of Bored Ape #3667. Bored Ape #3667 was just purchased today and now people are wondering if Brady aped into the @BoredApeYC. We are working to confirm this now! https://t.co/D8WlGAvuwg

Related Link: How To Buy NFTs

Why It’s Important: Brady is one of the most popular NFL players and adds to the list of celebrities and athletes that are owners of Bored Ape Yacht Club NFTs.

Brady is no stranger to the cryptocurrency and NFT space as he’s a spokesperson and investor in FTX and also was the founder of Autograph, an NFT company that has partnered with DraftKings Inc DKNG on several sports-related NFTs.

On Monday, Brady was announced as an investor in the SPAC deal to bring Hypebeast public with Iron Spark I ISAA.

Brady also launched the Brady Brand in December as a new apparel company.

No word on if Brady will feature the Ape on his NFL cleats like Colts safety Andrew Sendejo did for a game last year.

Download the mobile app now, available on iOS and Android.

Click here, or sign up for our newsletter to explore more of Benzinga’s Cryptocurrency market coverage, in-depth coin analysis, data, and reporting.