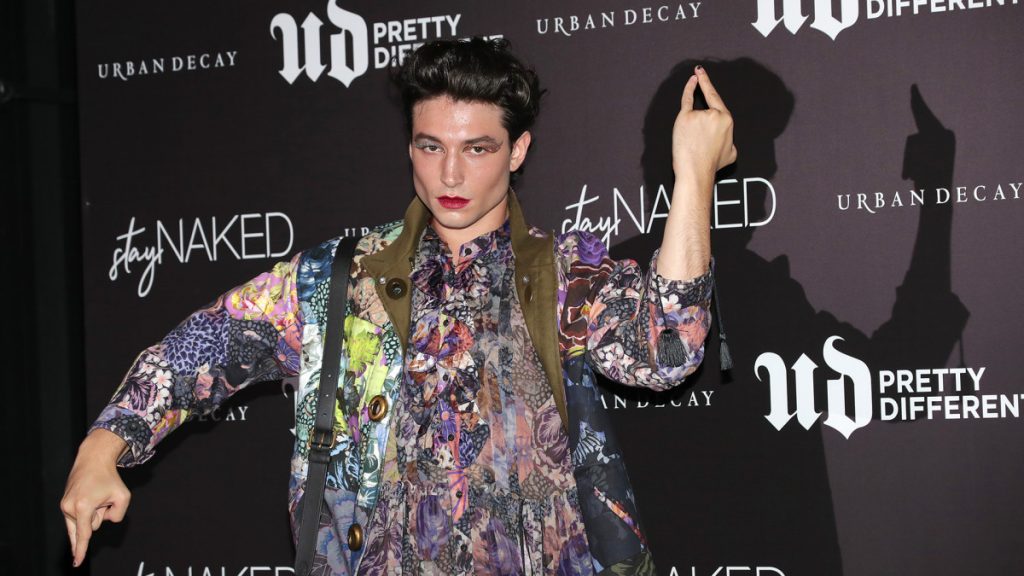 In a bizarre video of their arrest in Hawaii in March, The Flash actor Ezra Miller claimed they film videos of assaults to sell as “NFT crypto art.”

The actor, who recently appeared in Fantastic Beasts: The Secrets of Dumbledore, was arrested in Hawaii for the first time on March 28 after they became “agitated” at a bar after some karaoke. In footage of the arrest published by TMZ, an alleged victim said the actor attacked and spat at him during an altercation in the bar.

The actor can be seen pacing around in the clip while continuing to film the situation, getting increasingly aggressive when officers did not divulge their names.

Miller continued to ask for identification and badge numbers as they appeared to circle the officers. Eventually the cops were able to apprehend the actor. “I’m being arrested for disorderly conduct?” Miller asked in the clip, which the officer confirmed. “I was assaulted, you understand that, right?”

Later, Miller suggested the person who claimed they were assaulted had “declared himself a Nazi,” and they had the moment recorded. “He attacked me,” Miller said.

Miller later pleaded no contest to the disorderly conduct charge, and was fined $500 following their arrest. The actor was arrested again last month, that time on a second-degree assault charge after they allegedly threw a chair at a 26-year-old woman. Rolling Stone reported that Warner Bros. and DC executives held an “emergency” meeting about the actor last month, and chose to pause development on all projects featuring the Flash actor.