Art theft an emerging issue on NFT platforms like OpenSea, is there a solution in sight – AMBCrypto News 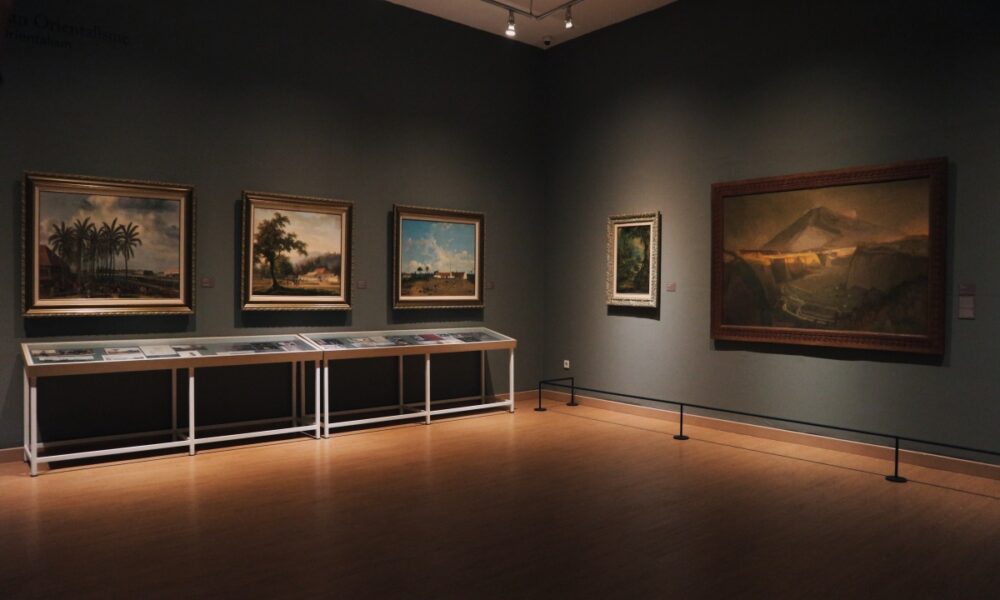 NFTs often become punchlines, with countless “right-click and save” memes being born as a result of the same. On the flip side, however, traditional artists are speaking out about the pain of seeing their work stolen and minted as NFTs without their permission.

Thou “Art” a thief

On 18 December, Liam Sharp, a British comic artist who has worked on both Marvel and DC Comics, claimed that someone had stolen his art and minted it as an NFT on OpenSea. Naturally, he had some feedback for the NFT marketplace.

@opensea – this is not the first, there have been many now. The process to report is not intuitive, and the onus is on me to prove I am the artist/owner/creator – which seems wrong – that’s IF I even learn about it. The NFT creation side should be more rigorous.

The piece in question was a Minotaur which had been put on OpenSea by a user called 7D03E7. Minted two days earlier and based on the Polygon blockchain, the art work was priced at 0.0008 ETH [$3.14 at press time]. Users pointed out that other NFTs in the creator’s collection were also stolen pieces with other artists’ names still on them.

As many called for OpenSea to address what was happening, the founder and lead developer of ENS, Nick Johnson replied,

“This feels like a massive overreaction. The entire collection has zero sales. This is the equivalent of someone posting your work to their Facebook without attribution: shitty, and probably illegal, but not an actual threat of any kind.”

Another “paint” of view

While traditional artists have complained that their work was being minted as NFTs and sold without their permission, this exploded after the NFT boom of 2021. In fact, DeviantArt – a popular platform for sharing creations – decided to use artificial intelligence to try and clamp down on the problem.

So are unauthorized NFTs an occupational hazard of the DeFi space, or an active threat to traditional artists? Well, take a look at the facts. According to ConsenSys’ Web 3 report, 97% of the marketplace volume was netted by OpenSea in the past quarter. In terms of revenue, OpenSea caught more than $16 billion in crypto in this year alone, according to Chainalysis.

More than crypto and crayons

OpenSea is a huge player in the NFT sector, but with the official launch of Coinbase NFT, there will be two. Coinbase has previously reached out to traditional artists to form partnerships and help them get paid in crypto. But it’s not the only one – other companies interested in NFTs included Visa, Fortune, Twitter, and TikTok.

Going forward, artist protection will undoubtedly be a major winning point for the next ruling NFT marketplace. What’s more, if NFT marketplaces want to draw in more traditional artists, these are problems that will need to be addressed quickly.

Sahana is a full-time journalist at AMBCrypto. She has a Masters in Journalism and her areas of study include crypto-regulation, digital society, privacy, and intersectionality. Ask her about film photography and philately.