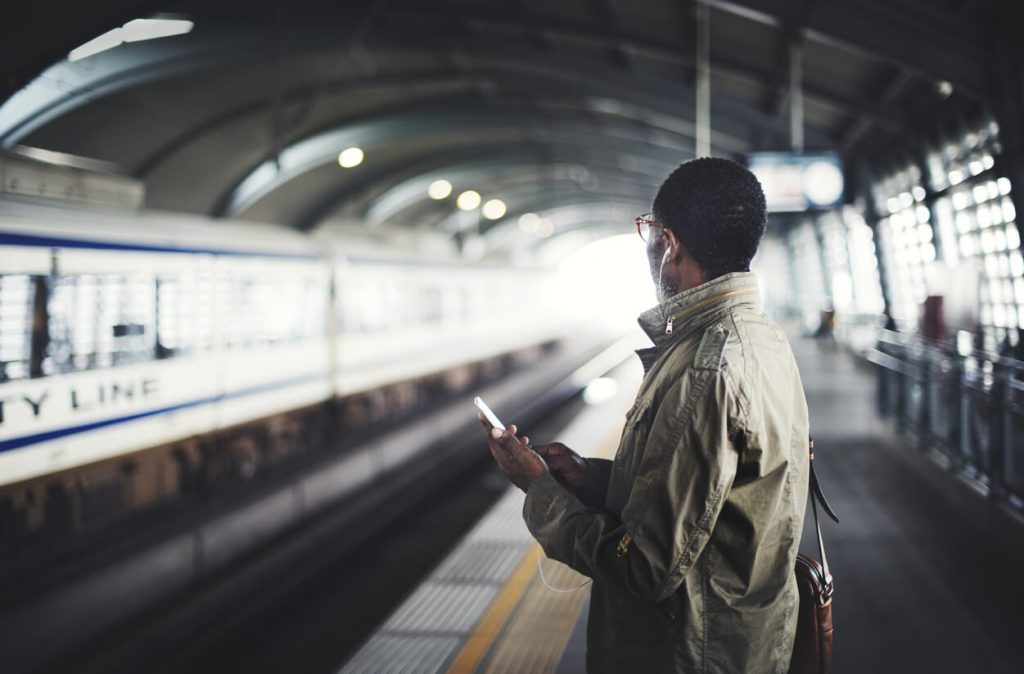 Monetary policy in the US and China will most likely not get any easier in the near term, and it, therefore “pays to wait” with making new investments in crypto, the co-founder and former CEO of crypto derivatives exchange BitMEX, Arthur Hayes, suggested.

“As we move into year end and 1Q 2022, I don’t see how we can take out bitcoin at USD 69,000 or ether at USD 5,000,” Hayes wrote in the conclusion of his latest blog post. He added that the most likely scenario for the next few months is a “sideways, boring market with small bouts of downside volatility followed by a tepid recovery.”

With this backdrop, the former BitMEX CEO offered up some investment advice tailored for three types of crypto investors:

For the first group, Hayes said that he does not see a situation where money gets “any free-er or easier” than it already is. It would therefore be wise to “sit on the sidelines until the dust settles after a March 2022 or June 2022 [US Federal Reserve] rate hike,” the former exchange CEO suggested.

For people who want to, or for various reasons have to, allocate capital among different crypto assets, Hayes said tokens related to the metaverse, play-to-earn games, or the non-fungible token (NFT) space will probably outperform the broader crypto market.

“The success of these themes do not hinge on global monetary conditions, but an actual change in behavior of actors whose lives can be dramatically improved by adopting new forms of technology,” Hayes explained.

Lastly, active traders who move in and out of crypto and fiat positions could be interested in Hayes’ prediction that the USD will strengthen over the medium term. “Again, monetary conditions in the best case will be at a standstill, and in the worst case will become tighter,” Hayes, a former trader at Deutsche Bank and Citi, wrote.

Meanwhile, he also shared his thoughts on the current global macroeconomic environment, including burning issues such as the unfolding Evergrande crisis in China, and the potential for tapering or more stimulus from the People’s Bank of China (PBoC) and the US Federal Reserve.

“It will be telling how large of a haircut Evergrande USD offshore bond holders are stuffed with. Will Beijing swoop in and provide a lifeline for overseas bondholders,” Hayes asked.

He added that if Beijing were to bail out bondholders, this would be a backtracking from its stated position of allowing an economic contraction to occur. In the event this happens, it can be seen as “a signal that the flow of cheap credit into China (and subsequently the world) will buoy all manner of risk asset prices,” the BitMEX co-founder wrote.

Further in the article, Hayes also described the crypto market as “the only free market left globally.” He added that it thus has the potential to “act as the only functioning smoke alarm” for problems that may have emerged elsewhere in the financial system.

“One can argue that the crypto puke-out that saw bitcoin and ether lose over 20% of their value on December 4th was the crypto market signaling a severe reduction in risk asset prices,” Hayes wrote, hinting that the stock or bond market could be next in line for a sell-off.