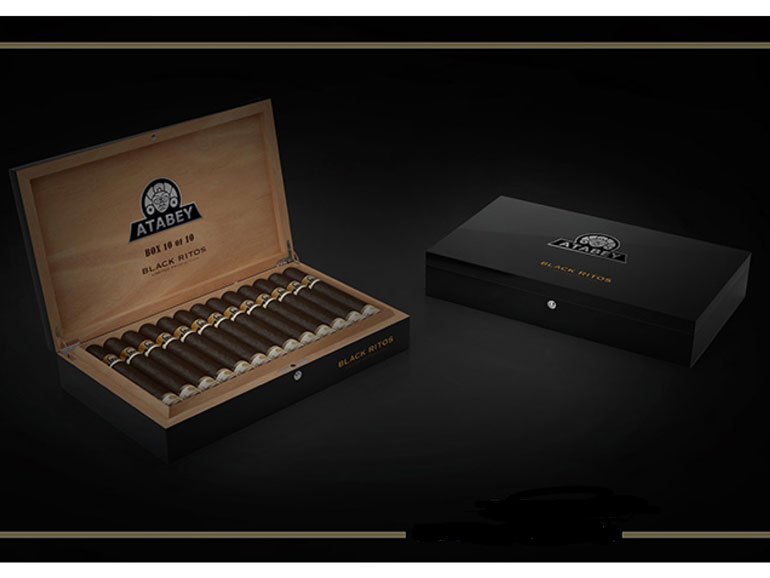 In April of 2021, United Cigars released the first NFT (Non-Fungible Token) cigar in the world; Atabey Black. The Atabey Black NFT digital art was designed by Nelson Alfonso of Selected Tobacco who is best known for his cigar lines: Atabey, Byron and Bandolero.

The concept was created to raise funds for Cigar Rights of the World, a charitable organization for the cigar world. According to their website (www.cigarrightsoftheworld.com), “Cigar Rights of the World is a global platform whose goal is protecting cigar passionado’s rights, not linked to any continent or culture, manufacturer, corporation, language or religion, political affiliation or position.”

The NFT’s for the Atabey Black were launched on the peer-to-peer marketplace www.opensea.com limited to 25 single cigars and 10 boxes. As the first cigar NFT in the world to hit the market, the NFT’s of the single Atabey Black sold out quickly at an asking price of USD 50/.24 ETH. While there are still a few NFT boxes left, the opening bid of USD 999 /.48 ETH didn’t have enthusiasts running away. With the year coming to an end, United Cigars will be donating the proceeds from the sales to Cigar Rights of the World in December.

Atabey Black NFT’s may see more shelf space then just the online NFT marketplace in the near future, with a first look for those that have ownership of an NFT. Director of Operations for United Cigars, Oliver Nivaud said, “This was a concept met with skepticism but ultimately we wanted to raise awareness for Cigar Rights of the World and support the foundation. What started as a conversation over dinner may turn into something tangible, we may see more from Atabey Black.”