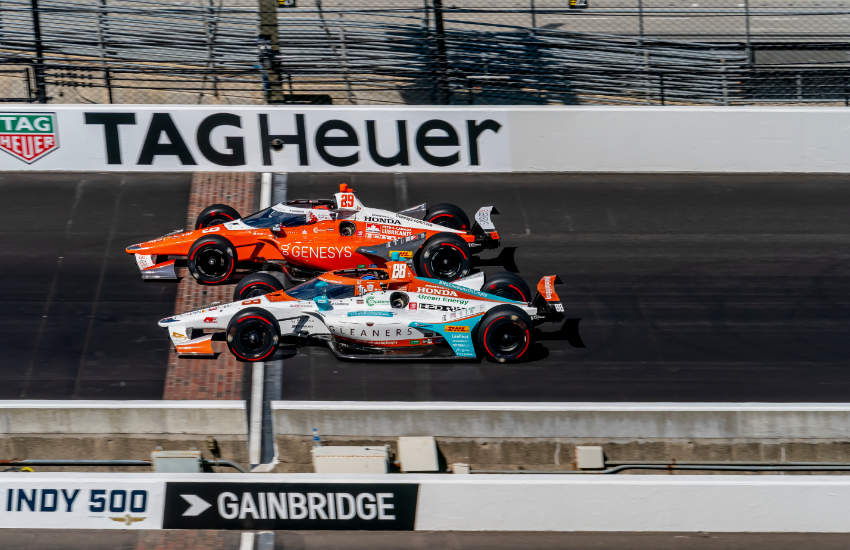 The initial strategy is to launch a series of NFT collections based on Penske’s intellectual property and historical archives. The first drop will happen at the end of May, on the 106th edition of the Indianapolis 500 race.

Penske owns the IndyCar motorsport series, which despite having a much smaller global reach than Formula One, is still a direct competitor of the league. Some drivers have experience in both racing series, as do certain team managers. As for Team Penske, it races in the IndyCar series, NASCAR Cup and Xfinity, as well as endurance racing.

“Growing the engagement we have with our fans across the NTT INDYCAR SERIES, Team Penske and Indianapolis Motor Speedway is one of our most important strategies,” said Jonathan Gibson, executive vice president of Penske Corp. “The convergence of sports and technology provides us many unique opportunities, including this new opportunity with NFTs and digital collectables.”

It took longer than most other sports, but it seems that NFTs are finally beginning to make a purposeful appearance in motorsports. NASCAR has a new NFT partnership with WAX, and Candy has deals with some NASCAR teams but not the league itself. Formula 1 as a series doesn’t have a current NFT deal, although it licensed the F1 Delta Time NFT game, which recently shut down on the license expiry. However, Crypto.com is a sponsor of the series and the Miami Grand Prix and several teams have NFT deals.

These developments highlight that there might be a “race” among NFT platforms for deals in the industry, and a partnership with Penske puts Autograph in a competitive position in the game.

The big winner will likely be the platform that lands a deal with Formula 1, which had a global TV audience of 108 million viewers for last season’s final race. In comparison, NASCAR featured 3.2 million viewers in the U.S., and the IndyCar series averaged 1.2 million, with the Indianapolis 500 race attracting 5.6 million people. Nevertheless, IndyCar’s audience has been increasing significantly over the past two seasons, jumping 10% from 2019 to 2020 and 19% from 2020 to 2021.

Another strategy is to partner with individual teams in the series. Some F1 teams have launched NFTs, such as McLaren and Red Bull’s individual deals with Tezos. So there is a space for Autograph or other platforms to build their name in motorsport NFTs slowly.

To date, most of Autograph’s NFT deals have focused on individual athletes instead of leagues, although it recently inked a deal with ESPN. The startup raised a $170 million funding round in January, giving it some funds to scout rights.

In other motorsport news, there are multiple DAOs – decentralized autonomous organizations – looking to enable fans to have a say in the sport, including MotorDAO.