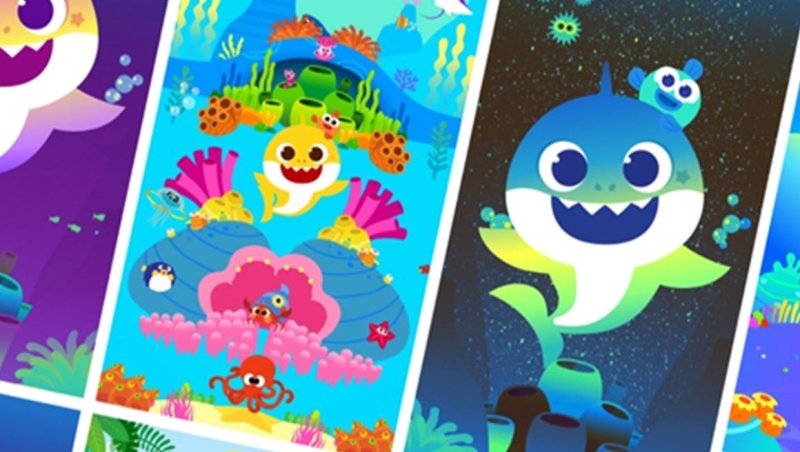 SmartStudy, the creator of Baby Shark and brand Pinkfong, has joined forces with digital art marketplace MarkersPlace to launch the Baby Shark NFT collection this December. Titled “Baby Shark: Collection No. 1”, the NFT series will offer both unique and limited edition pieces. It will also feature Baby Shark and his family in original, loopable animations that are accompanied by audio that references the song.

In the artistic process of creating the NFT collection, SmartStudy said it was key to forge a connection with the original Baby Shark, especially when creating something striking that not only pushed the boundaries of the brand but also spoke to digital art collectors. Inspired by holographic collectors’ playing cards and stickers that are familiar to the NFT generation, the collection aimed to create eye-catching digital art that remixes the Baby Shark aesthetic for the digital art audience.

According to the company, the loopable animation featured in the NFT collection is loyal to the design principles of Pinkfong’s Baby Shark. In fact, it will showcase the characters in a series of collage techniques, repetition, geometric symmetry, and a trance-like artistic edge. Whereas the accompanying music for the NFT will be classically composed. MARKETING-INTERACTIVE has reached out to SmartStudy for additional information regarding the NFT collection.

Having witnessed the massive cultural impact that Baby Shark had on the world and its ability to connect people, CEO of Pinkfong USA, Bin Jeong said it was a natural progression for Baby Shark to embrace the NFT wave. Additionally, this move would be a significant step of the next chapter of Baby Shark’s stamp on the digital landscape. With this collection, Jeong added that collectors and fans were now given an opportunity to own a piece of the cultural icon through digital art.

Meanwhile, MakersPlace’s CEO and co-founder, Dannie Chu said the last year has seen strong demand from the community for music-inspired NFTs. “We want to expand our offerings in this space by providing the platform, tools, and curatorial support to help bring great audio-visual works to life on the blockchain,” Chu added.

In Malaysia, singer and songwriter, Namewee who recently caused controversy with his latest song, Fragile (玻璃心) has also created his own NFTs. According to the artist in his latest YouTube video, “Using NFTs to Fight the World”, the idea of opening an NFT account was “to counter the intermediaries” and secure ownerships of items such as art. What stood out to Namewee (pictured) in NFT, was how the content was safe from censorship, where no authority, including himself, had any right to the content sold once someone owns it. The singer then took to release 100 copies of the song, Fragile (玻璃心) on the NFT marketplace, OpenSea.

Join ourDigital Marketing Asia conference happening from 9 November 2021 – 25 November 2021 to learn about the upcoming trends and technologies in the world of digital. Check out the agenda here.