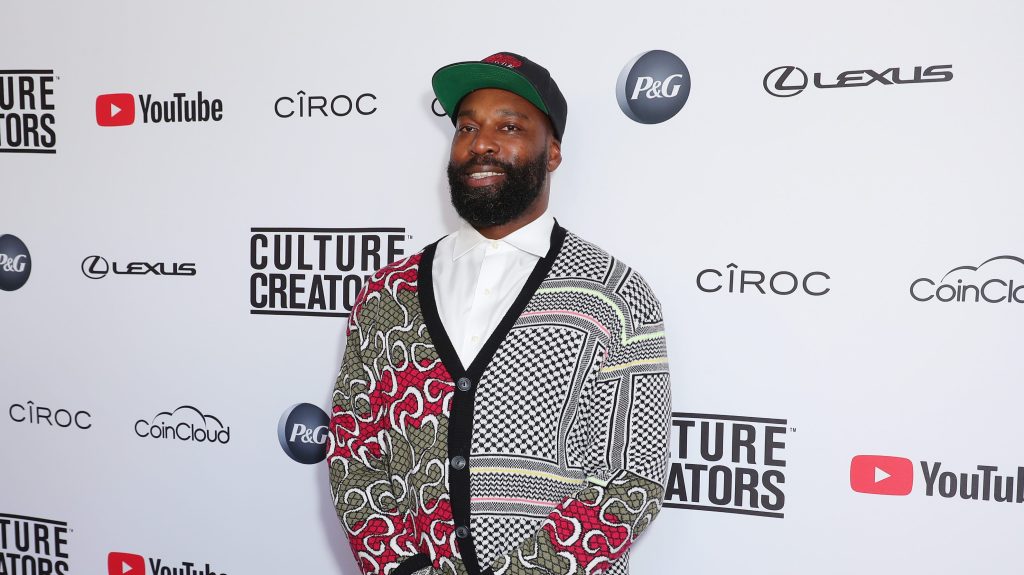 Davis created his Black Santa character after dressing up as Santa Claus one Halloween. He now uses his Black Santa platform to celebrate diversity through engaging content by building a world of different characters and telling contemporary stories that reflect cultural change.

The collection will be released at Crypto.com/NFT on Friday, Dec. 17. Learn more about Baron Davis’ Black Santa below.