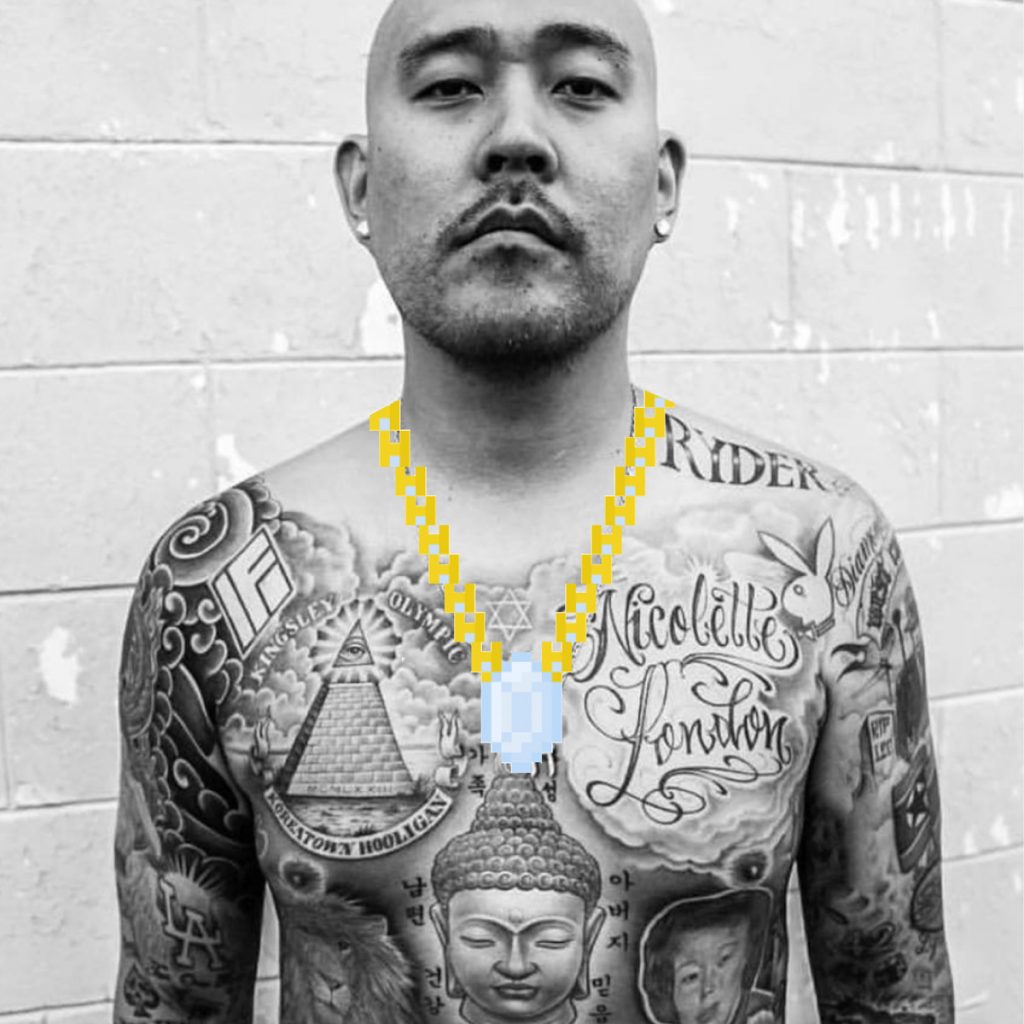 With NFTs being all the rage, we’ve seen a number of interesting NFT-related stories out there: everyone from The Shoe Surgeon to Steve Aoki got into the game, with CryptoPunk rappers making six figures in 60 seconds and the Peanut Butter Jelly Time meme getting in on the trend as well. Recently, the 2Pac estate released an NFT collection based on the icon’s jewelry collection, but the legend Ben Baller took that a step further with Ben Baller Did The BlockChain, which sold out within five minutes of its initial drop and fuses his passion for jewelry with the world of NFTs.

“The project is a collaboration between Baller and highly-curated NFT ecosystem, Notables,” a press release states, “that combines the renowned jeweler’s real-world IP with a fully on-chain, gamified NFT experience. Purchasers will be guided through the process of minting a series of NFTs within the collection that become increasingly rare and valuable as they are combined.” Baller’s no stranger to crypto, explaining at the time that “There’s no question that blockchain technology is changing the world. Staying true to my style and giving people the best experience possible was most important to me, and I’m proud to be innovating with these first-ever on-chain chains.”

What we have since learned is that Ben Baller Did The BlockChain is dropping in phases. All 6000 BlockChains were minted during Phase 1 and this week, Phase 2 of the project was announced. “Now the real fun begins,” their statement says. “Phase 2 Launched on Tuesday with the minting of Gems via the ERC-20 Token, $BallerBars. 5000 Gems total will be minted. In Phase 3, players can burn 10 gems together to create a BallerChain. BallerChains will have incredible utility in and access to future Ben Baller NFT collaborations.” Folks are already on their way to getting their BallerChains, so if you haven’t gotten on board already, you may be messing up!

For more details—and to get in on Phase 2—head over to the Ben Baller Gems page, and happy minting.