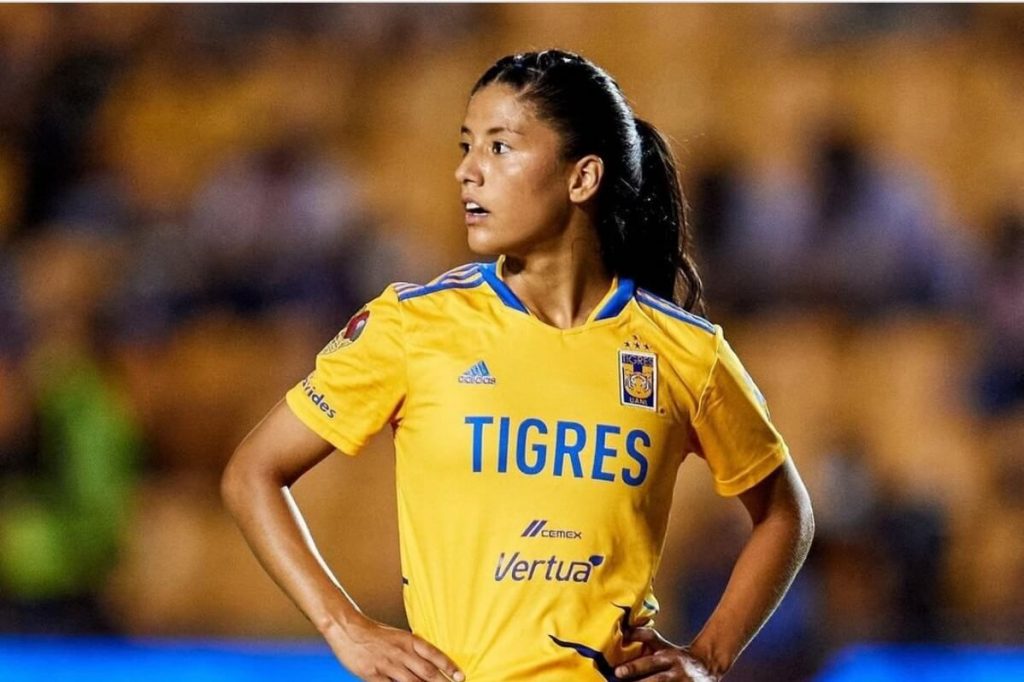 The link between Latin American football and crypto is continuing to deepen this year – with a flurry of activity surrounding some of the region’s biggest football teams, star players, and its most heavily backed crypto exchanges.

Early this month, Tigres Femenil – the women’s football club arm of the UAL Tigres club, winners of the 2020 CONCACAF Champions League – confirmed it had sold a player in a crypto transaction.

The player in question was Stefany Ferrer, a Brazilian midfielder who grew up in Spain. Ferrer moved to Angel City, a new United States-based club whose owners include celebrities like Natalie Portman, Eva Longoria, Mia Hamm, Becky G, and Serena Williams.

The size of the transfer fee appears not to have been made public, nor was the type of token used to fund the deal. But the transfer was conducted in conjunction with Bitso, one of Mexico (and Latin America)’s biggest crypto trading platforms.

El Financiero reported that the deal was the first player sale to have been made in crypto, and follows on from a deal in November last year that saw Bitso become Tigres’ main sponsor. The move was a major breakthrough at the time – as no other crypto exchange had previously sponsored a professional Mexican team.

Bitso has also been attempting to widen its reach in Mexican football by sealing sponsorship deals with the Mexican national team ahead of this year’s World Cup in Qatar.

The company late last month struck a one-year deal that will see its brand name appear on the Mexican national team’s training jerseys and billboards inside home stadiums. The deal will also see Bitso release a set of national team-themed non-fungible tokens (NFTs).

The firm, which hit unicorn status in 2021, has expanded its reach beyond the domestic football scene and into Brazil, where it also has a growing user base. Last month, the company signed a sponsorship deal with a powerhouse of South American football: São Paulo Futebol Clube, the club revealed on its website. In addition to a sleeve sponsorship, the deal will also allow fans to buy exclusive tickets reserved for Bitso customers using crypto.