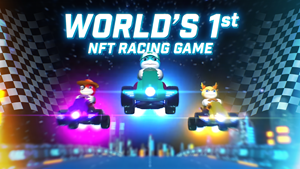 GAINESVILLE, Fla., Dec. 10, 2021 (GLOBE NEWSWIRE) — Kart Racing League, the world’s first NFT kart racing game, is now live. This Mario Kart-style blockchain game is what’s known as a “play-to-earn” title, meaning the users can earn real money by playing the game. This novel innovation was produced by a Florida-based gaming studio called Blue Monster Games (BMG). This follows a successful spell of events for the company, including a raise of over $7.5 million in cryptocurrency and NFT (non-fungible token) sales.

“What a fulfilling rollercoaster this has been for all of us at BMG. Months of hard work and development have culminated into the launch of this impressive and uniquely empowering game that we are all extremely proud of,” says Joseph Rubin, co-founder and CEO of Blue Monster Games. “As the first NFT game of its kind, we believe Kart Racing League will help cement our status as frontrunners in this revolutionary new wave of play-to-earn blockchain games. Many thanks to our loyal community of fans and token holders who have displayed unwavering support and patience throughout our journey thus far,” continued Rubin.

Within Kart Racing League, players compete in nail-biting races on visually stunning tracks using 3D NFT characters. These Racer characters are valuable digital assets that can be purchased on the recently launched KRL NFT Marketplace. The winners of each race are rewarded with the in-game cryptocurrency, dubbed the Essence of Creation (or EOC). This token can then be swapped for real money on cryptocurrency exchanges. Additionally, the owners of the game’s Racer NFTs can earn passive income by lending their NFTs out to other players.

Kart Racing League has gone through weeks of beta testing and game demos, during which the team has collected a great deal of feedback and has made massive improvements. This would not have been possible without all of the users lined up to play. BMG now has over 10,000 players whitelisted that are eagerly anticipating the launch of this metaverse experience.

The game will be available via web browser on kartracingleague.com, as well as on Android devices. The iOS version is scheduled to be launched next week. 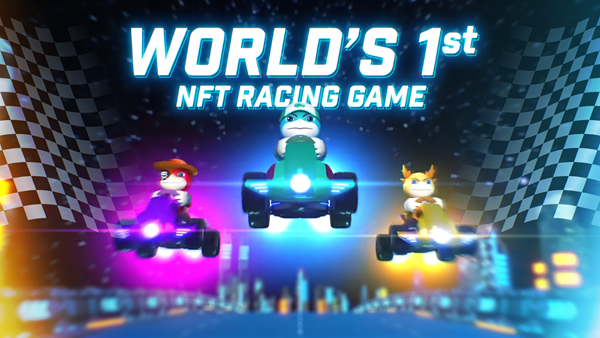