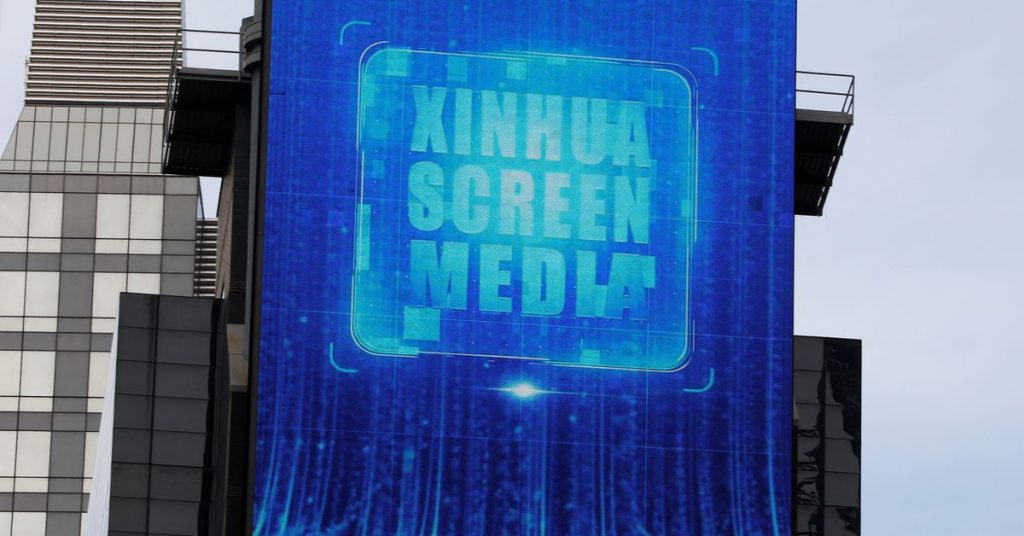 SHANGHAI, Dec 22 (Reuters) – The official Xinhua news agency said on Wednesday it will issue a digital media photo collection via non-fungible tokens (NFTs), a first for China and a boost for the blockchain technology that underpins them and that Beijing has previously criticised.

NFTs, which are digitised ownership certificates, have gained in popularity globally this year, featuring as everything from an autographed tweet to paintings.

But China’s relationship with the technology behind them, which also backs cryptocurrencies, is a complex one.

The issuance by the state news agency would indicate official support for NFTs, but party mouthpiece People’s Daily last month criticised them as a possible fraud.

The collection, including a photo commemorating the 100th anniversary of the Chinese Communist Party, would “imprint digital memories into the metaverse”, it added.

The Securities Times, also an official media outlet, has previously called the metaverse, a shared space based on virtual reality technologies, “a grand and illusionary concept.”

Cryptocurrencies including bitcoin are seen as the natural means of payment in the metaverse, but Beijing has clamped down on them as possible conduits for illegal capital flows and money laundering, and ordered a blanket ban of trading and mining of digital currencies in September.