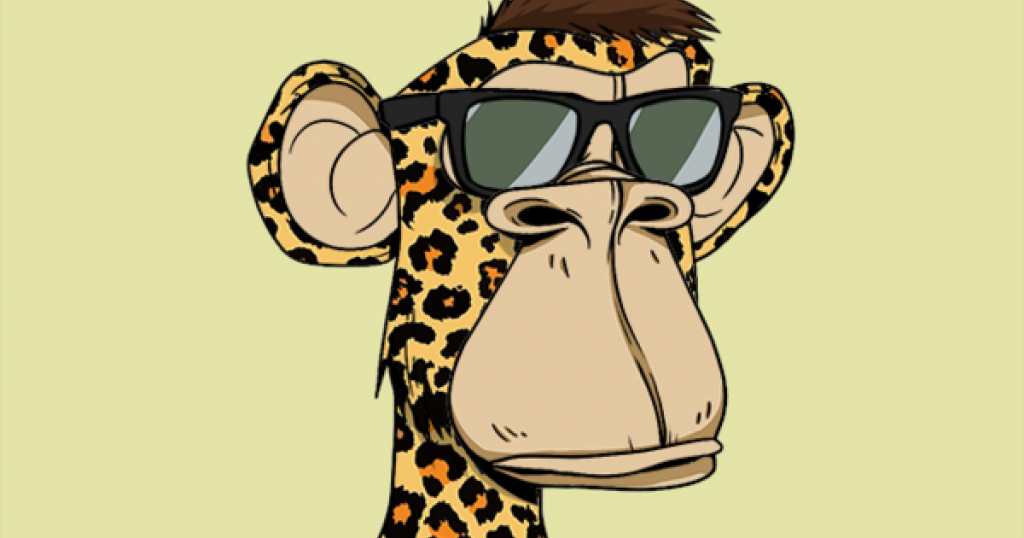 Two leading brands in the non-fungible token space are teaming up to create a new blockchain game.

What Happened: Bored Ape Yacht Club and Animoca Brands are partnering to create a new blockchain NFT game that will use the Bored Ape NFTs.

Bored Ape Yacht Club is a collection of 10,000 NFTs that have grown in popularity and have seen celebrities and athletes among those shelling out hundreds of thousands or millions of dollars for the assets.

“There are very few icons that are able to represent the surging world of NFTs as powerfully as Bored Ape Yacht Club, which is why we, as a group and in aggregate, hold a significant number of them,” Animoca Brands co-founder and Executive Chairman Yat Siu said.

A new game, which will feature play-to-earn mechanics, is expected to be released in the second quarter of 2022.

“We’re excited to work with Animoca Brands to grow the BAYC universe and expand the utility and benefits offered to all Bored Ape NFT holders,” a Yuga Labs spokesperson said. “Animoca Brands is a trailblazer in the blockchain gaming space with a proven track record of delivering.”

Animoca Brands develops and publishes products and games that include the REVV token, SAND token, The Sandbox, Crazy Kings and Crazy Defense Heroes.

Related Link: Bored Ape Yacht Club: What To Know About The Hottest NFT Project Around

Why It’s Important: Bored Apes launched in late April with a mint cost of 0.08 Ethereum (CRYPTO: ETH). The project took time to gain traction but has quickly become one of the most talked about and most valuable NFT collections of all time.

The floor price of Bored Ape Yacht Club is 53.5 ETH at the time of writing. The NFT collection has all-time sales volume of 258.5 thousand ETH, ranking second on OpenSea, trailing only CryptoPunks (747.56 thousand ETH).

Animoca Brands is well-known as the parent company of The Sandbox and creator of the SAND (CRYPTO: SAND) token. The Sandbox sales and interest have picked up as companies like Meta Platforms (NASDAQ:FB) bet heavily on the growth of the metaverse.

SAND was trading under $1 in October and is now nearly $5 a coin.

Animoca has also made investments in NFT companies and platforms including Axie Infinity, OpenSea, Dapper Labs and Star Atlas.

Play-to-earn NFT game Axie Infinity has sales volume of over $3 trillion, ranking as the top-selling NFT of all-time.