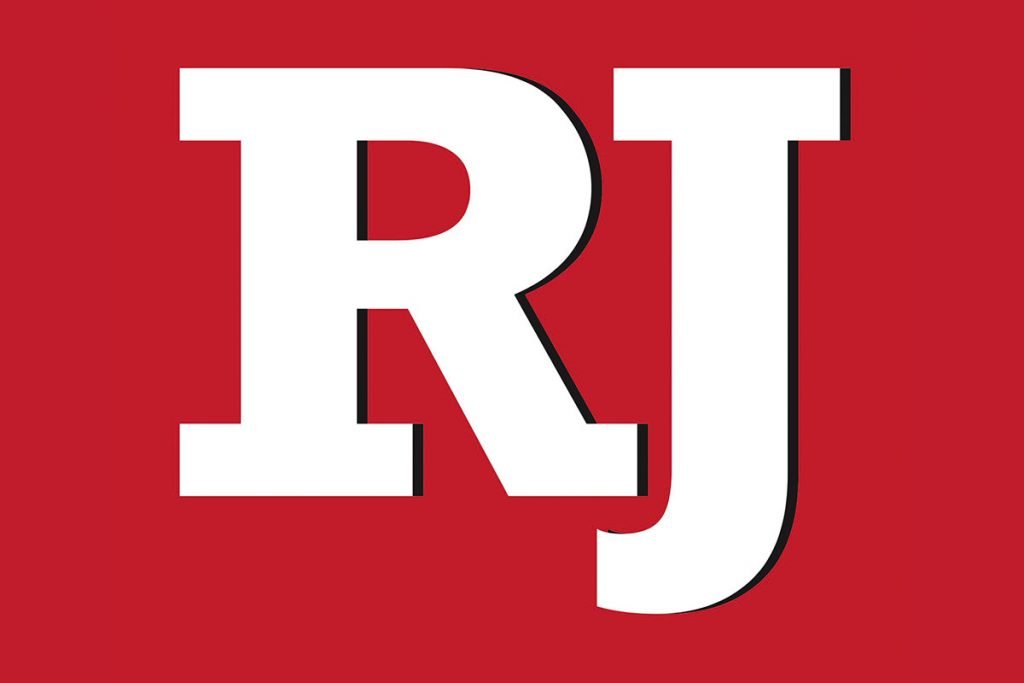 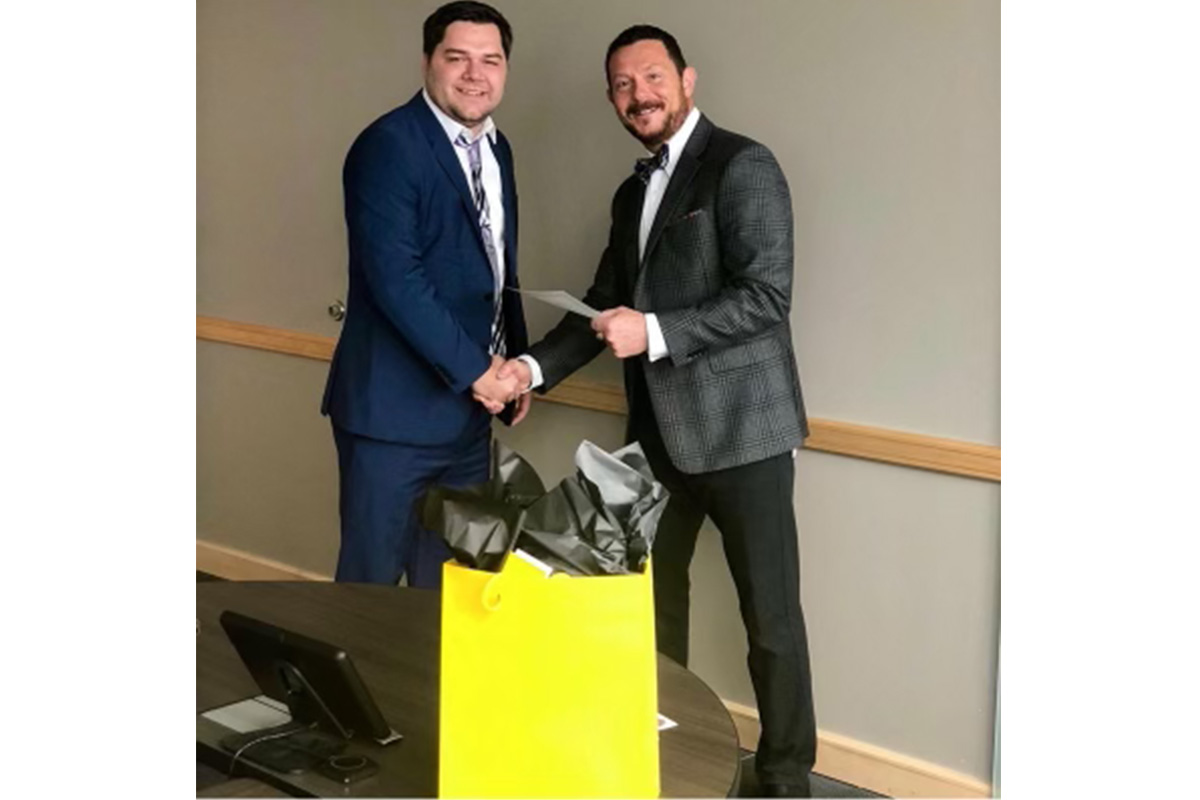 NFTs are all the rage these days, with the prices of some digital assets reaching astronomical levels. Brian Sumner’s Galaxy Heroes Coin is one such asset that has seen a lot of growth in recent months. Built on the Binance Smart Chain (BSC), GHC is a community-driven blockchain and native token. Sumner describes it as “a token combining both galaxy and superhero themes.” In November 2021, GHC launched a superhero series NFT, play-to-earn games, and NFT platforms as a decentralized finance (DeFi) token and its protocol. That came a month after GHC launched its cross-chain, decentralized gaming protocol.

Backed by a team of diverse experts, Galaxy Heroes is making significant contributions to several sectors of the economy. On Nov. 27, 2021, the team unveiled its new, innovative NFT marketplace, which is very successful at the moment. The team reported tremendous success, selling out 2,500 NFTs within an hour of their release. The NFTs were a collection of randomly generated superheroes that became an instant hit with community members.

Galaxy Heroes followed up the launch with another collection of 2,500 villain NFTs with common, rare and ultra-rare features. New users can get a chance to own one of these NFTs by participating in the auctions held in the marketplace. On the other hand, holders can stake their NFTs for listing and gas fees depending on several factors, such as the rarity of their token.

The new NFT marketplace is not limited to GHC projects, alone. The team says it “will be publicly available for anyone who wants to mint or sell NFTs.” The only condition is that the NFTs must be in line with Galaxy Heroes’ superhero theme. In a recent interview, Sumner confided that the project’s goal is to become the biggest NFT marketplace on the BSC, establishing its position at the “forefront of the cryptoverse’s NFT realm.”

Galaxy Heroes’ gaming protocol is another feature that makes the project unique. The team recently unveiled play-to-earn (P2E) games with player-versus-player and player-versus-environment components. The games offer users an engaging way to earn rewards for playing games on their platform; holders of Galaxy Heroes NFTs can stake their tokens for a Galaxy Heroes Earn (GHE) token that will be used as in-game currency.

Brian Sumner says the Galaxy Heroes community will soon make its way into the metaverse as it expands and the token grows. The holders of the GHC NFTs will soon be able to participate in quests on nine parcels of land in Galaxy Heroes’ first metaverse in the sandbox marketplace. Until then, the project will continue growing its utility in real life. According to an official announcement released on the platform’s Twitter account, GHC will soon be joining forces with several celebrities to support charitable activities.

These utilities will support efforts in various sectors, such as the science and technology fields; GHC sponsors the rocket research and development project of one automobile and technology expert. The project is literally taking humankind to the galaxy through its contributions to human exploration of space. Additionally, GHC is collaborating with Marvel to launch superhero-themed movie series and comics.

Brian and his team are not stopping there. They hope to top these achievements in the future by introducing exciting features to their growing ecosystem. Their goal is to create a previously unseen blockchain universe in the industry and give their 80,000-plus Heroes maximum benefits.

Members of the editorial and news staff of the Las Vegas Review-Journal were not involved in the creation of this content.