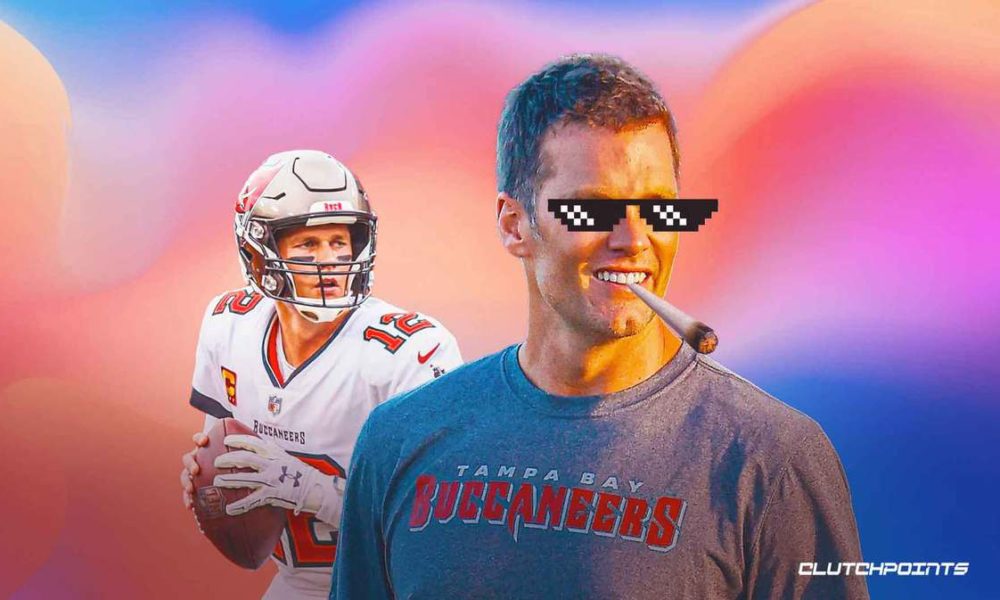 This is no monkey business. Tampa Bay Buccaneers quarterback Tom Brady is all-in when it comes to investing in crypto and the NFT space.

His crypto dealings have been well documented, and it’s clear he has tons of investment in Bitcoin–even giving some to the fan who got his 600th TD ball, as well as to the person who bought his “last” TD ball before he unretired. Now, he is further growing his NFT portfolio by getting into one of the most popular non-fungible tokens out there: Bored Ape Yacht Club.

Moreover, the said ape seems to be smoking a joint, which Brady referenced in a tweet that basically confirms his purchase of the NFT.

Tom Brady is proving to be a savvy investor, as the Buccaneers star diversifies his portfolio and makes sure that he is getting into the latest trend despite how volatile the whole market can be.

As mentioned, the massive NFT purchase is far from being the only crypto and NFT ownership of the legendary QB. He has a deal as a spokesperson of cryptocurrency exchange platform FTX, and he even owns an athlete-focused NFT platform called Autograph.

It remains to be seen what else Brady is planning to expand his presence in the world of NFTs. If there is one thing certain, though, it’s that he won’t be stopping any time soon.

As for his career on the field, Brady has a lot of things to look forward to as well. After he chose to unretire and go back to the Buccaneers, he now has a new coach in Todd Bowles with Bruce Arians moving up into a front office role. 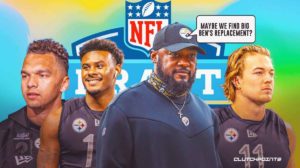