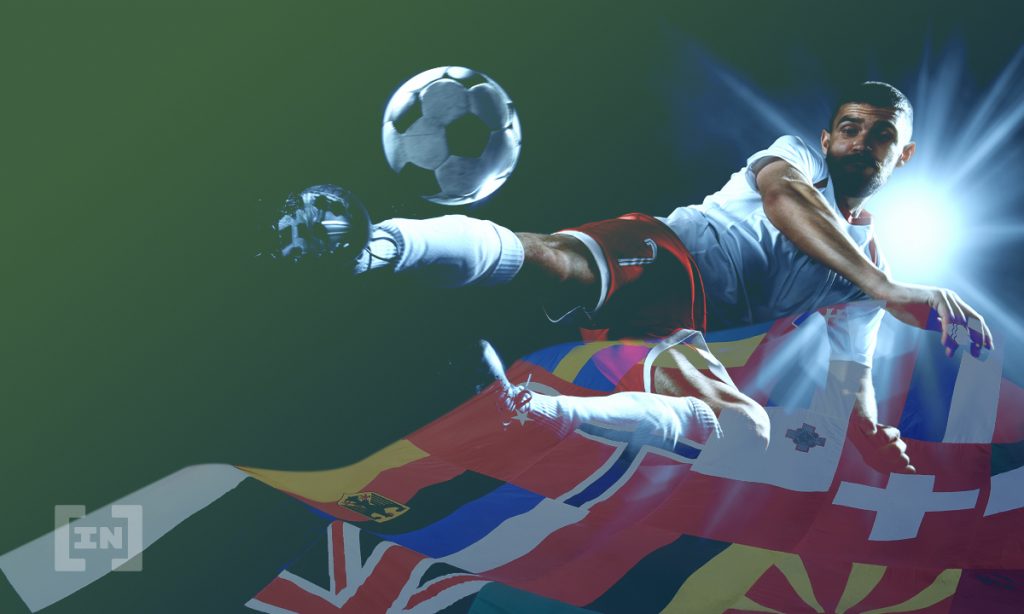 Germany’s top-flight football league, Bundesliga’s commercial arm, Bundesliga International, has signed a short-term partnership with Sorare, the football-centric NFT platform that boasts French footballer Antoine Griezmann as an investor, and FC Barcelona star Gerard Pique as a strategic advisor. This follows an 18-month-long learning process, where the commercial entity has sought to learn more about NFTs.

Sorare raised $680M in a Series B funding round from Softbank for its five-a-side NFT fantasy football game, valuing the company at $4B. Players can buy and sell digital trading cards using ETH, which go down as transactions on the Ethereum blockchain. The digital cards are the NFTs. Sorare NFTs’ ownership can be verified on a public blockchain. The NFTs are of the popular ERC 721 type. The Bundesliga will sell digital cards from Bundesliga, and 2. Bundesliga in a two-year licensing deal with Sorare. The league’s CEO, Robert Klein, has indicated that the league wishes to investigate the commercial use of NFTs, and hopes to offer tenders in 2022, following the two-year deals. Klein believes that NFTs should be taken seriously by the sports sector. The Bundesliga began selling cards in October 2021. Next year will also see Sorare publish NFT videos from the two German leagues, which will also be collectible and used to play the game.

Sorare hopes to ink deals with the world’s top 20 football clubs by the end of next year. The teams Sorare has collaborated with comprise 216 football clubs, including Barcelona, Real Madrid, Atletico Madrid, and Juventus.

The most expensive card ever sold on Sorare was that of Manchester United star Cristiano Ronaldo, selling for $400000. The issue of scarcity is relevant with the digital trading cards; there are limited supplies of cards, categorized as “super rare,” “rare,” “limited,” and “unique.” The Premier League, which is the wealthiest league globally, has plans to hopefully launch their NFT collection for the 2022/2023 season.

Sorare Not Alone In The Sports Collectibles NFT Space

The sports collectible company, called Topps, will also release digital NFT cards of renowned players and plays, with audio commentary, throughout the current season. There will be packs of NFTs released for different matchdays, with at least one out of the four NFT cards guaranteed to be a video card. There will also be limited edition Club Pennant NFT Cards for all the teams in the Bundesliga, which will capture the moment at the beginning of a football match, where the captains exchange a pennant, which is typically a flag of their respective teams. The cards will be categorized from Common to Legendary.

What do you think about this subject? Write to us and tell us!