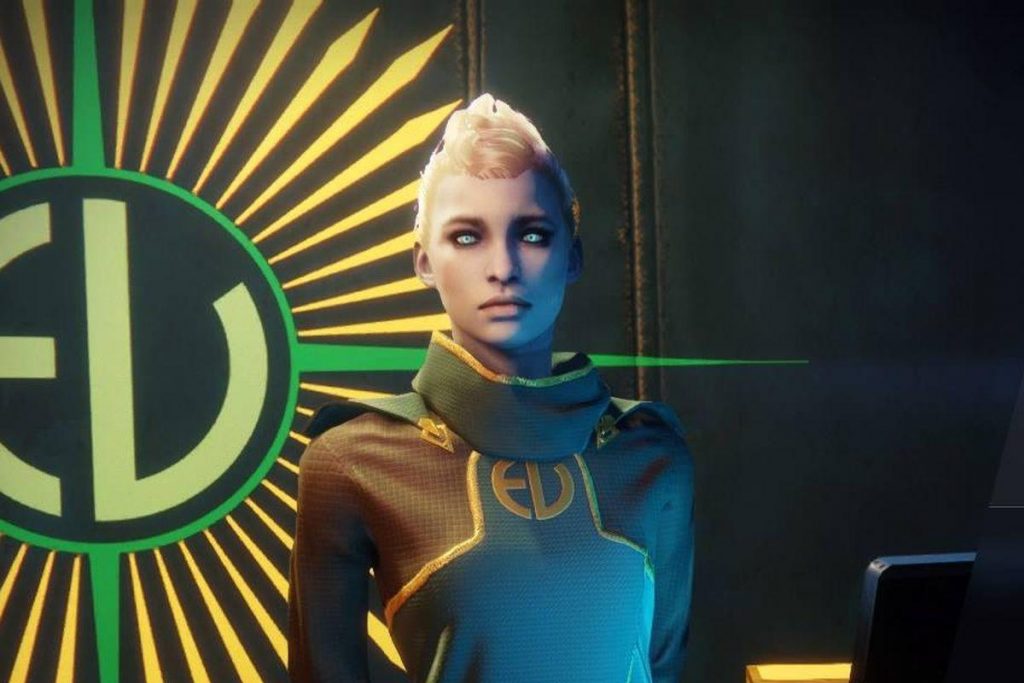 With the advent of NFTs invading major video games left and right, many players are starting to get nervous that the blockchain may start to infect their own favorite series.

Destiny 2 is a game that is all about collecting and owning precious digital items, and has embraced almost every form of microtransaction known to man. So, will NFTs join its paid expansions, seasons, anniversary events and microtransaction store?

Okay no, I am not writing an article just about a Twitter joke. In truth, if we are drawing lines in the sand between companies attempting to embrace NFTs and the blockchain, and ones that are avoiding it, I do think it’s important to note that to date, many, many members of Bungie have publicly stated that they are anti-NFT in general, and it seems unlikely the concept would ever make it to even a digital loot-collecting game like Destiny, even though that’s what NFT proponents say it’s good for.

While there are many instances of Bungie employees expressing anti-NFT sentiment, the best example of this probably a very lengthy thread by Bungie Senior Tech Designer Max Nichols:

It’s a 20 tweet thread, but makes some salient points about why NFTs just don’t work in game design, and this was written well before Ubisoft and STALKER attempted their experiments and got roasted by fans.

One point Nichols makes about the “problem” NFTs are supposed to solve doesn’t really exist:

“The first, and most obvious issue: neither of these things require, or are made any easier or better, by building them with NFTs and blockchain tech. NFTs provide no specific benefit. Here’s why:

“Unique” items are unique because the game has systems to make them unique, usually random generators. It doesn’t come from the NFT. The ownership or gameplay history that could be tracked could be tracked with a normal database, not requiring an energy-hungry blockchain setup.

“Play to earn” models require the ability for players to transfer ownership of items or resources in exchange for cash or other goods of real-world value, and for the game to respect that transfer of ownership.

This… already happens in games, and has for decades.”

Then, he touches on the idea of “play to earn,” the concept that NFTs could “reward” players by making all their grinding have an actual dollar amount attached to it:

“Research shows that if someone intrinsically enjoys an activity, and you offer extrinsic motivation (a reward) for it, it will _reduce_ their intrinsic enjoyment.

In other words: If someone pays you to do the thing you enjoy, you will probably enjoy it less.

You may still enjoy receiving the extrinsic rewards! You might like the feeling of getting money. But you won’t enjoy the journey as much. Who do we think enjoyed World of Warcraft more? Goldsellers, or a player who’s paying a monthly fee and has no real-life profit motive?”

He’s saying it much better than I could, but if you play Destiny at all, you can see how the idea of limited-quantity, mintable, tradeable, purchasable NFT-based rewards would destroy the game economy, and not work within a title that doesn’t even allow trading much less whatever weird auction speculation economy would crop up with NFTs.

So no, Destiny 2 players do not need to worry about NFTs any time soon. Any non-Taniks-based NFTs, that is.