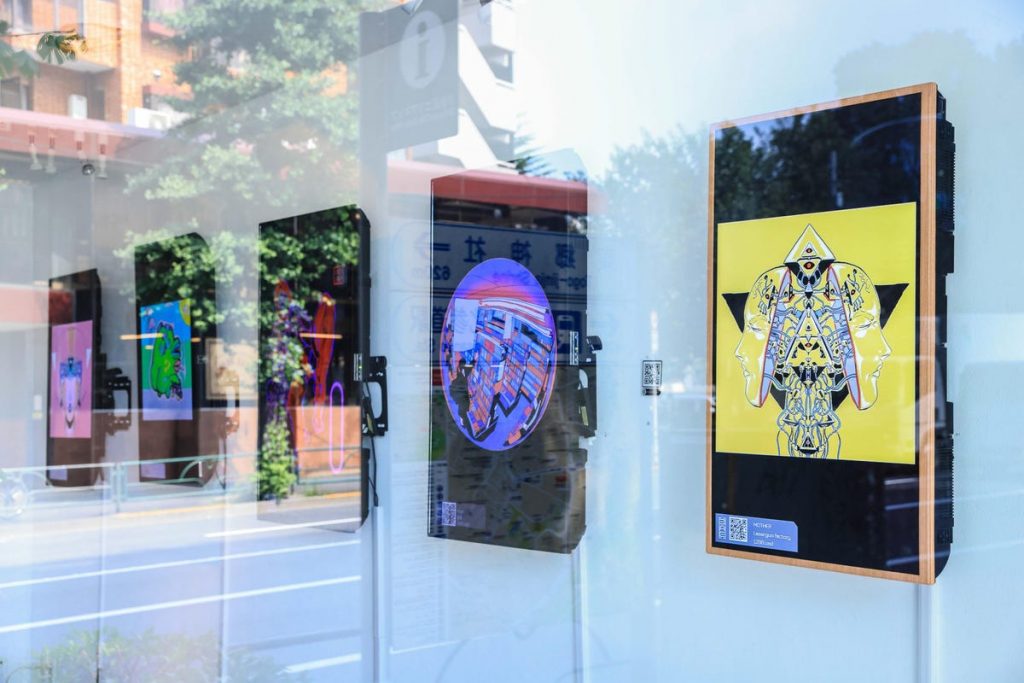 The entertainment industry is now worth $2.2 trillion globally. Its impact cannot truly be measured. Its zeitgeist and culture disrupting themes and storylines have undoubted generational effects on our populous. Can NFTs truly add another layer of innovation?

NFTs bring several opportunities to the marketplace. At the very least from a commercial perspective for production houses and studios. $50 million Hollywood film Antara is being part-funded via NFTs. Holders will own a share of its digital rights and will profit from box office achievements.

This could alter a project from a private offering to a potential public one creating a host of opportunities and potential problems. Will those NFT holders also have an element of editorial say in the project? If so, how can that be legitimised and/or controlled?

In 2021, a reported $4 billion worth of NFTs were sold, indicating that there is a real market, but will that same market translate into entertainment? So far it looks like it can.

NFTs could be utilized to grow the popularity of a project and even fund it before launching. This perspective could allow further creative control to the creator and take power away from studios/labels, but also empower audiences.

It has the potential to aid up-and-coming talent, but you would also wonder why someone would purchase NFTs tied to an unknown creator or project. Work would seemingly have to be done to build the “brand” of the content before the potential tie-in of NFTs.

Lionsgate recently signed a deal to partner with Autograph to create NFTs for some of their larger franchises including John Wick, The Hunger Games, and Mad Men.

“NFTs present a tremendous opportunity for mixed-reality world-building experiences, deepening user engagement and interaction and fostering a community for our hundreds of millions of global consumers to create one-of-a-kind digital collections and Autograph is the optimal destination for this discovery,” said Jenefer Brown, Executive VP & Head of Lionsgate Global.

From an individual standpoint, NFTs can also be used by artists across the board to potentially generate copious amounts of extra revenue which has historically not been available to certain talent. The entire concept and works around merchandising could also be disrupted.

NFT marketing consultant, Arvin Khamseh, first started in the NFT sector in October 2021. He initially helped an Italian artist launch his first collection. “I didn’t know it then, but this would end up being a big thing for me,” Khamseh stated. The consultant has proceeded to launch over 400 NFT projects with different brands and individuals of various scales.

He specifically mentioned that although NFTs are easy to launch in literal terms, making them successful is a whole other element.

“With NFTs, you need to make sure that you have an experienced marketing professional. While NFTs are easy to do, they often fail because of the lack of experience in marketing a project.” Khamseh added.

“A lot of artists don’t really understand business, so they are just guessing.”

He also emphasized the importance of developing a pre-launch strategy. While traditional art and media are not always big on speed NFTs – according to him – are massively about how fast you can launch.

“The biggest reason people fail is that they don’t move quickly. You only really have 4-6 weeks to effectively market your launch.”

Khamseh claimed that the need for speed is partly due to the nature of NFTs right now. “Everyone is launching an NFT. If you don’t move quickly, you’ll lose the support and attention to another project.”

To move quickly, he relies heavily on data. By focusing on three major metrics – number of Discord members, number of Twitter followers and number of whitelisters – he can quickly plan the timing for his client’s NFT launch. “You need the correct number of each… So a project of 10,000 NFTs needs at least 30k members on discord. The key is that you have engaged followers who are ready to take action.”

“A lot of people don’t have the mental fortitude and dedication to see a project all the way through. If you miss it once in the NFT space, you’re pretty much done.”

Part of that action is having the access to the funds you need. Khamseh believes that to run a successful NFT project, you should set aside at least $60,000 for marketing alone. “It’s all about marketing. Yes, there are some unicorns, but they aren’t the norm.”

As the NFT industry finds its wave of stability we will certainly see many others trial what works in regards to launching campaigns in and around the entertainment sector.