Check These Ukraine NFT Projects Against the Russian Invasion 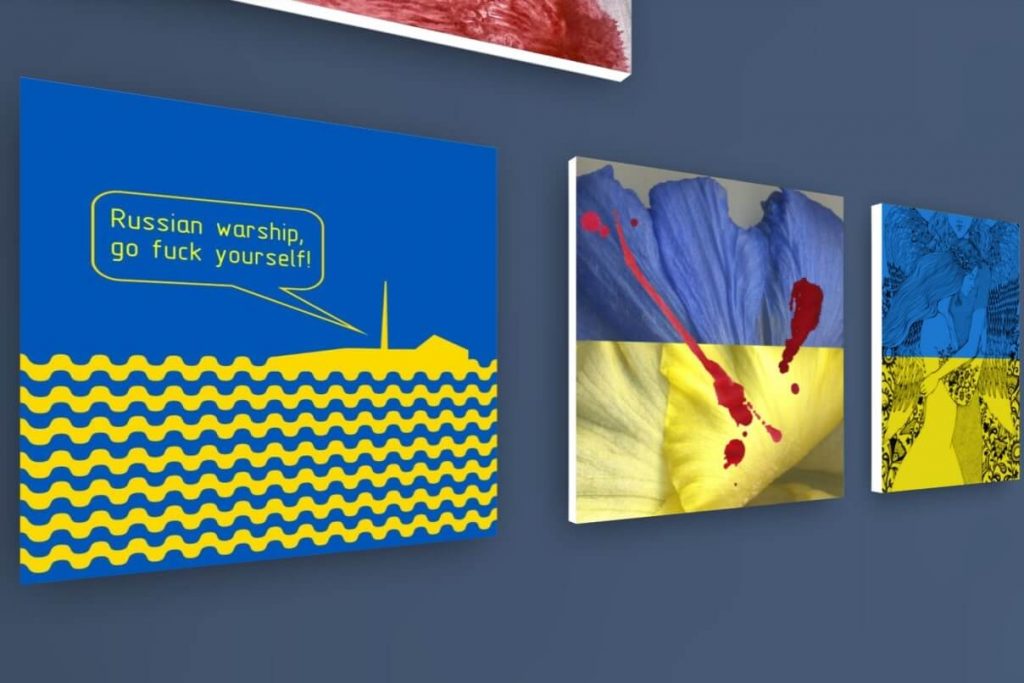 Non-fungible token (NFT) art projects made in support of Ukraine have seen a surge in interest lately, with many artists both in Ukraine and elsewhere jumping on the chance to contribute to the cause.

To help readers get an overview of the many projects that now exists where proceeds go to support Ukrainian people in various ways, here is our list of some of the Ukraine-related NFT projects to date:

In addition to the established NFT projects above, Ukraine is also home to a large number of independent NFT artists. Details about some of these independent artists have been shared by the NFT platform Orica, while a community-curated list of artists has been shared by Nik Kalyani, an NFT collector and founder of the Web 3 development organization Decentology.