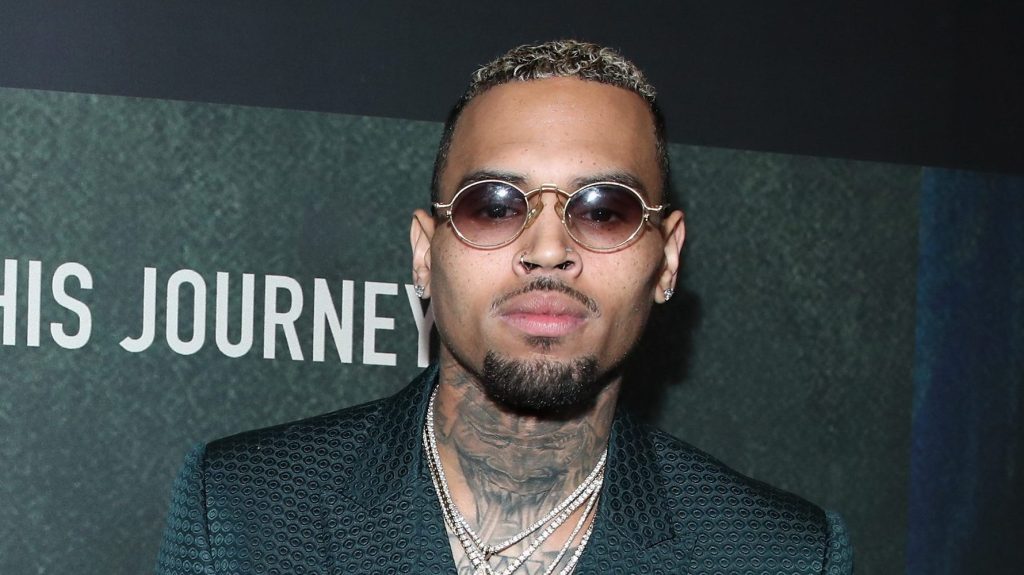 Chris Brown is diving into the metaverse with the launch of a new NFT collection called The Auracles, which merges streetwear with Black art.

In a partnership with John Dean, founder of L.A.-based clothing brand Renowned, and BlackNFTART, the pair worked with a collective of Black web developers and 3D designers to create the collection. Brown and company will be giving out 111 free Aruacle NFTs as part of their goal to create diversity within the metaverse.

The collection will include avatars of The Auracle, a Black time-traveling superhero with shape-shifting powers, with the option to redeem and purchase as physical items. The NFT drop and physical streetwear collection will both be available on May 10.

“BlackNFTArt is a group of people that came together to make sure Black art is put first and recognized with new technologies,” Dean said in a press release. “We’re introducing people who are somewhat skeptical to NFTs to participate at no cost. Typically, to get in the game you have to get a coin. I think it’s really important to empower people and take that risk away. We’re providing that education on wallets and how to keep it safe and saying: ‘Here is the NFT and you can sell it or keep it. It’s your choice.’ It’s all about that education and building.”

He continued, adding, “As a culture, we’re invested in [Takashi] Murakami, Kaws and hyped cultural items, and Chris is a collector of Supreme and Be@rbrick. We consume this culture and help popularize it, but we don’t often profit off of the culture we helped create.”

In addition to The Auracles NFT collection, Brown is joining forces with Lil Baby for their forthcoming One of Them Ones Tour, which kicks off later this summer and will find the pair hitting 27 cities across North America. Tickets for the tour go on sale on Thursday (April 28) at 10 a.m. ET.

Check out the full list of One Of Them Ones tour dates below.