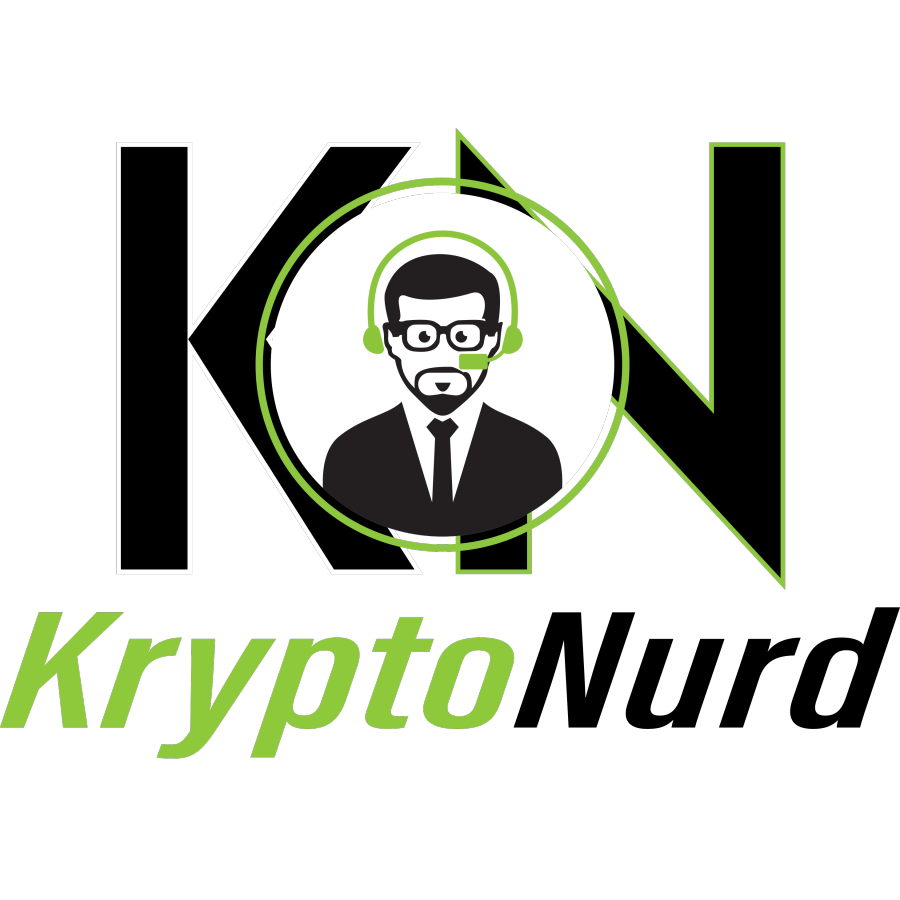 VALENCIA, SPAIN, November 17, 2021 /EINPresswire.com/ — ClimateTrade, a blockchain marketplace for CO2 carbon offsetting, today announced a partnership with popular YouTube personality KryptoNurd to certify a Non-Fungible Token (NFT) series as carbon-negative. The project will be minted on the carbon-negative blockchain Algorand and aims to offset a minimum of 6,000 tons of carbon dioxide.

NFTs are blockchain representations of assets that have gained popularity in the art world over the last year, often raising environmental concerns about the energy consumption needed to produce and transfer these among collectors. As an example, one of the leading NFT marketplaces on Ethereum, Opensea.io has emitted more than 82.000 tons of CO2. To put this figure in perspective, that is the equivalent of one million diesel cars driving 620 km each. To raise awareness on this high environmental cost, Kryptonurd and ClimateTrade are partnering to bring to Algorand, the first carbon-negative blockchain in the world, NFTs that not only have a negligible environmental cost, but that also serve to finance carbon credits, offsetting more emissions than they create.

“The series will raise environmental awareness and engage the collectors by allowing the Algorand community to choose which ClimateTrade carbon offsetting projects are funded via a series of Twitter polls,” said Monty Allen, AKA The KryptoNurd. “By introducing a collectible NFT series that is vibrant and fun, while also being environmentally friendly, we connect the best of both worlds.”

According to Francisco Benedito, CEO of ClimateTrade “It is crucial to expand and raise climate change awareness to a broader reach. This partnership with KryptoNurd give us a chance to generate consciousness and engage with NFT collectors and investors — a group that is growing exponentially. This is a great opportunity to push forward and democratize environmental and social impact actions in the tech world.”

The initial series will produce 580 NFTs, with two-thirds of the gross proceeds going directly to the carbon offsetting projects selected by the community and with carbon credit certificates being created for each verified transaction on the blockchain. One-third of proceeds will go toward operational and promotional costs, with any excess being reinvested for possible future projects. The projects amongst which Twitter users will be able to choose not only to have a positive impact on the atmosphere but also have a social impact within the local communities who develop them. They range from forestry projects in Perú, Colombia, Nicaragua, or the Congo to the provision of solar cookers to refugees in Chad.

The KryptoNurd NFT series will debut on the RandGallery.com marketplace in an auction format on November 20th, 2021.

About ClimateTrade
ClimateTrade is the world’s leading climate marketplace. The company’s environmental services help companies offset CO2 emissions and financing projects in order to achieve their sustainability goals with complete transparency and traceability. A pioneer in establishing a voluntary marketplace for climate credits, and having led the development of blockchain, ClimateTrade has launched a digital solution that allows and promotes the acquisition of carbon-neutral products and services by customers and suppliers of different companies.

About KryptoNurd
KryptoNurd is a popular YouTube personality focusing on the Algorand ecosystem with a special interest in environmental projects. Monty Allen appears as the KryptoNurd or virtually via the Twitter handle @RealMontyAllen to host events, conduct interviews and provide educational videos while also advising projects and speaking as the subject matter expert.

EIN Presswire’s priority is source transparency. We do not allow opaque clients, and our editors try to be careful about weeding out false and misleading content. As a user, if you see something we have missed, please do bring it to our attention. Your help is welcome. EIN Presswire, Everyone’s Internet News Presswire™, tries to define some of the boundaries that are reasonable in today’s world. Please see our Editorial Guidelines for more information.