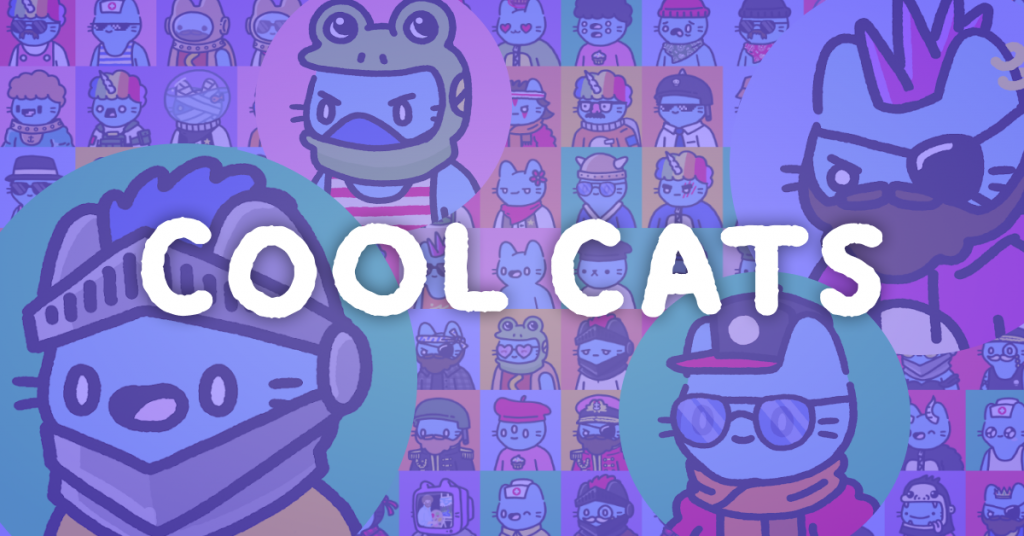 Cool Cats have officially announced their latest venture, Cooltopia. This was announced via a Tweet from the project. Thankfully, the Cooltopia is set to be launched after considerable anticipation from the entire NFT community.

To clarify, Cooltopia is Cool Cats’ answer to a gamified NFT experience. The Cool Cats’ community’s economy will be driven by the $MILK token, a token that Cool Pets holders have been able to earn via holding their NFT, and completing daily quests.

Unfortunately, Cool Cats haven’t revealed too much information about Cooltopia. Although we have seen a video on their Twitter page that was simply captioned “It’s time”.

Surely we are set to see more features, and find out more announcements from the project, after so much hype has been behind the Cooltopia plans.

Cool Cats fans were excited by this announcement, with replies such as “Lessssgooooooo” and “Veefriends Series 2 AND Cooltopia on the same day?! This can’t be real right?!”. This makes it clear that there’s a lot of hype and excitement behind this.

If you aren’t aware of Cool Cats and are even somewhat involved in the NFT space, then you must have been living under a rock for the last year. They have built a reputation of being one of the top NFT collections in the space, behind only the likes of Bored Ape Yacht Club and Cryptopunks, and competing with the likes of Doodles and now Azuki.

As well as its primary collection, the project has released many secondary collections. These include Cool Pets, their Halloween award NFTs and now Cooltopia.

Some of the biggest holders of the Cool Cats NFT collection have included Mike Tyson, Steve Aoki and Reese Witherspoon.

Also, their artist, Clon, is one of the most well-known names in the space as an artist and builder. With Cooltopia he’s proven his skills yet again. He has created a whole style of art within NFTs, supporting many collections along the way.