Could Minecraft Developers’ Petition About Gaming NFT Implementation Be A Flop? – Benzinga – Benzinga 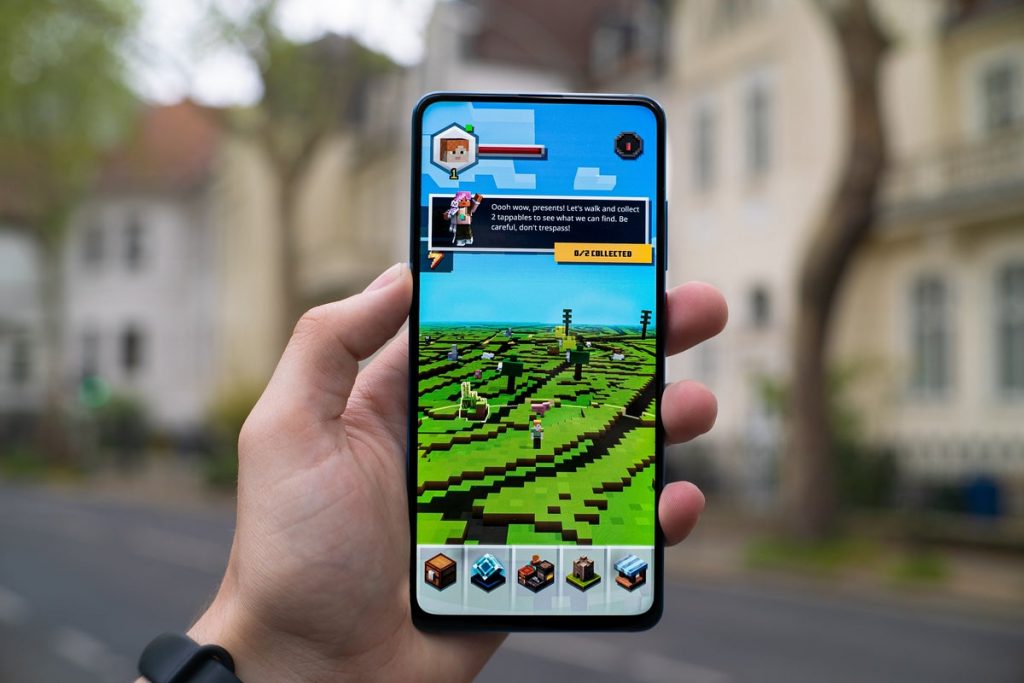 Climate Replay, an organization including developers working at Mojang — the firm behind Minecraft, acquired by Microsoft Corporation MSFT in September 2014 — launched a petition concerning the use of non-fungible tokens (NFTs) in gaming, but it has been largely a failed effort so far.

What Happened: Climate Replay asked developers and gamers to sign its NFT pledge, but according to a Decrypt report a week later the petition had gathered just 72 signatures.

On the pledge’s official website, Climate Replay wrote “by ignoring key risk factors and glaring issues, adopters of NFTs and other forms of digital ownership that embrace these problematic aspects erode efforts to create an equitable and sustainable existence for all,” adding that “NFTs in gaming do not bring any meaningful value to the players.”

See Also: How To Get Free NFTs

The pledge stated that digital ownership (implemented as NFTs or not) bring meaningful value to players, does not have a significant environmental impact, does not leverage artificial scarcity to generate value and does not rely on unregulated and volatile cryptos. Furthermore, the document also insisted implementations should not disproportionately benefit early adopters or wealthier users, does not shift the primary purpose of a game to earning money or create informal jobs, and lastly, it’s transparent and takes concerns from studio members seriously.

Mariana Salimena, a Minecraft concept artist, told Decrypt the pledge was “not meant to represent Minecraft as an organization.” Instead, the pledge’s co-author Cory Scheviak said Climate Replay’s goal was “to act as a central informative, unbiased source of information on NFTs/blockchain, but also bring to attention the risks.”

The pledge raised significant concern over the environmental impact of proof-of-work blockchains such as Bitcoin BTC/USD and Ethereum ETH/USD — the latter is the blockchain on which NFTs were first introduced and where most of the NFT-related activity takes place. Still, no explicit mention of any blockchain was made on the website.

Photo by Mika Baumeister on Unsplash

Visit Benzinga’s Crypto Homepage – 1,000,000+ depend on Benzinga Crypto every month