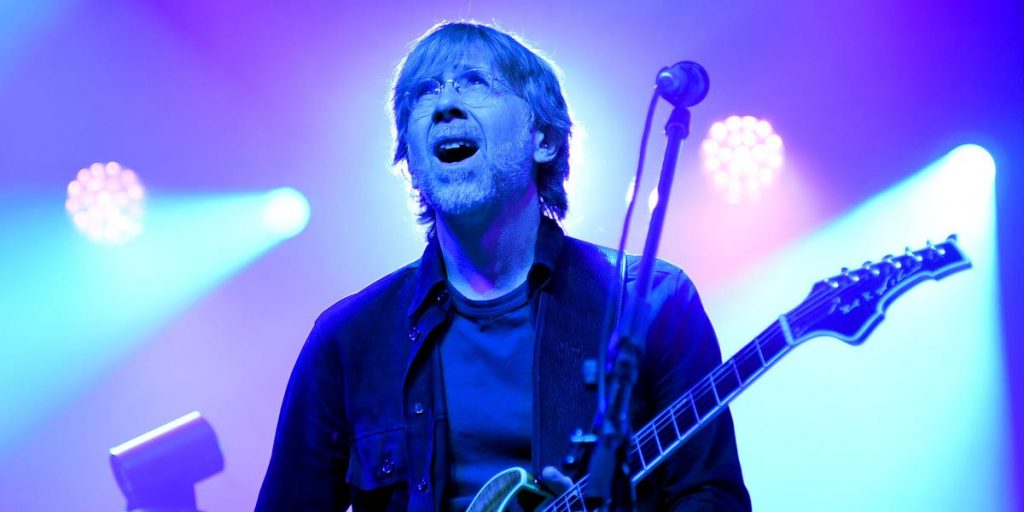 Nathaniel Emodi and Kevin Matthews once worked together at the fintech Block. But over the years, they found they shared several other things in common: namely, a love of live music, particularly the band Phish, and a budding interest in cryptocurrency.

They’d gone to several dozen concerts together. As nonfungible tokens — unique digital assets that represent ownership of things such as art, video clips, and music — gained in popularity, they also spent an increasing amount of time going down the Web3 rabbit hole. So in spring 2021, they decided to combine their fandom and their interest in NFTs for a Web3 startup called Highlight.

It was the first Web3 project Emodi, Highlight’s CEO, had ever worked on, and it involved a steep learning curve. But, Emodi told Insider, “Web3 is an incredibly welcoming community, and there are so many people excited to play with this technology.”

Highlight has since built a team of eight people, including alumni of Amazon, Facebook, and Dapper Labs. On Tuesday, the company unveiled its platform and announced it had raised $11 million in seed funding in a round led by Haun Ventures, the firm launched by the prominent crypto investor Katie Haun. Highlight is one of the first few investments made by the $1.5 billion fund.

Highlight allows musicians to create NFTs that give exclusive access and perks to their fans, all without needing to write a single line of code. It also strives to make NFTs easier and cheaper for those fans to buy.

Customers don’t have to set up crypto wallets to use Highlight, and the platform doesn’t charge “gas fees” — the crypto transaction fees that can surge to extreme heights during periods of high demand, as seen recently with Bored Ape Yacht Club’s recent virtual-land sale for its metaverse.

For more than a year, Emodi and Matthews, Highlight’s chief technology officer, kept their heads down building the startup’s service. They focused on pitching their company’s technology largely to musicians and artists, Emodi told Insider. Among the first musicians signed to the platform are the DJ Moon Boots and the rock bands City of the Sun and Futurebirds.

Highlight’s growing buzz among musicians gradually drew the attention of investors in music, entertainment, and sports who want to cash in on tech’s latest boom, including Kevin Durant’s firm, Thirty Five Ventures.

Investors are still eager to back crypto-enabled startups, even as they’ve shown increasing angst over plummeting stocks, receding startup valuations, and recent layoffs at tech companies. And Emodi and Matthews got connected to one of crypto’s most influential investors, Haun.

“We were showing the product mostly to creators and musicians, getting ton of excitement,” Emodi said. “When we met Katie Haun, things really started to pick up.”

Some reports have suggested that interest in NFTs may be on the wane, but that hasn’t stopped companies such as Instagram from embracing them. And some crypto enthusiasts have touted the growth of utility NFTs, such as Highlight, which aren’t strictly collectible-focused but allow owners exclusive access to products and spaces.

Emodi, for his part, is unfazed.

“We think the future of NFTs is incredibly bright,” he said. “Like any tech cycle, there will be many ups and downs.”