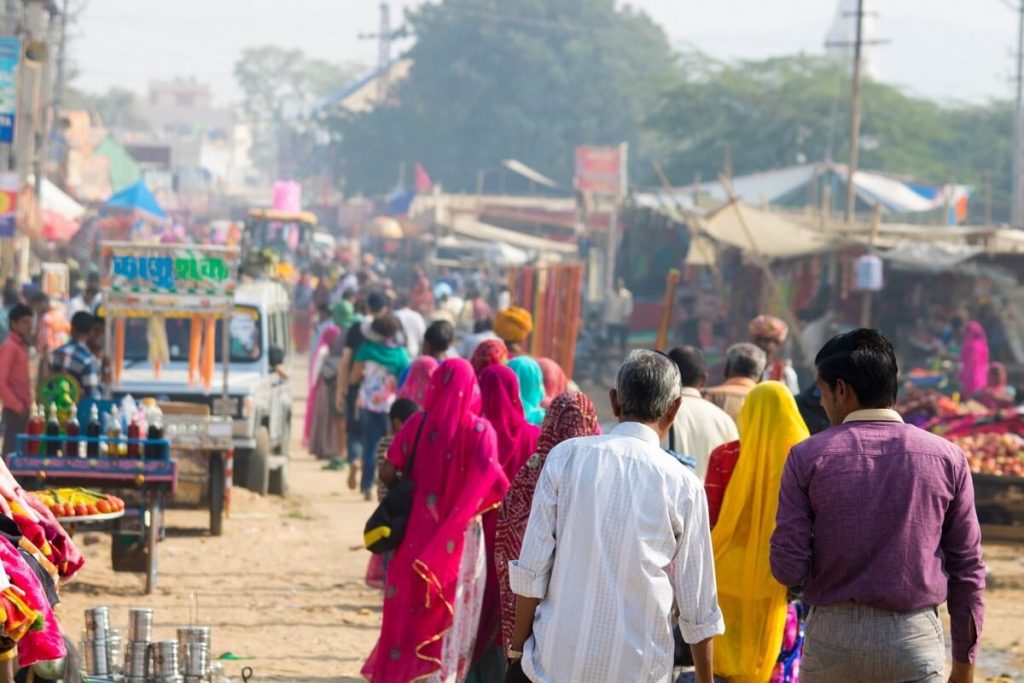 The Indian government is reportedly considering appointing a new regulator specifically to oversee the cryptocurrency space, while also saying those who violate regulations could face fines of up to USD 2.7m or 1.5 years in prison.

Under India’s new crypto regulations, crypto holders will “probably” be required to declare their digital assets to the government within a given deadline, Bloomberg reported on Tuesday, citing unnamed sources “with knowledge of the matter.”

The new rules are part of a bill that will reportedly be introduced in the ongoing parliamentary session by Indian prime minister Narendra Modi’s government, the report further said.

It added that the bill will use the term ‘cryptoassets’, and that it is not related to a planned central bank digital currency (CBDC) from the Reserve Bank of India.

According to the same source, violators of the regulations could face fines of up to INR 200m, worth some USD 2.7m, or prison time of up to 1.5 years.

Meanwhile, the bill may also include a provision that introduces a minimum threshold for crypto investments, which the government considers necessary in order to safeguard small investors, according to Bloomberg.

However, according to some analysts, the new rules with the corresponding severe punishments in India are not necessarily bad for crypto adoption in the country, as it could be seen as a step towards recognition of the asset class by the government.

“Even though these actions may seem strict, I am looking forward to the prospect of the industry gaining more certainty from governments as to what their rules are and where they stand,” Marcus Sotiriou, an analyst at the UK-based digital asset broker GlobalBlock said in emailed comment.

Sotiriou added that the new bill from the government could “instigate a further wave of institutional money who are waiting for clarification from governments.”

The news of the novel approach to enforcing the regulations came just a day after a report in The Economic Times which said that the major Indian bank Kotak has emerged as the first local bank to openly work with a crypto exchange.

According to the report, the major local crypto exchange WazirX has been allowed to open an account with the bank, after previously having seen its accounts with other banks suspended.

In the past, Indian banks have often denied service to anyone involved with cryptocurrencies, citing a lack of regulatory clarity and a negative stance from the Reserve Bank of India as the reason.

– India To Define Crypto As Asset, Ban Payments, and Ads – Report
– Crypto Can’t be Stopped, but Must be Regulated, Indian Lawmakers Conclude

– Modi Says Bitcoin in the ‘Wrong Hands’ Can ‘Spoil Our Youth’ as India Readies a CBDC
– Watch: VP of WazirX NFT Marketplace on NFT Trends, Challenges, Solutions, and More