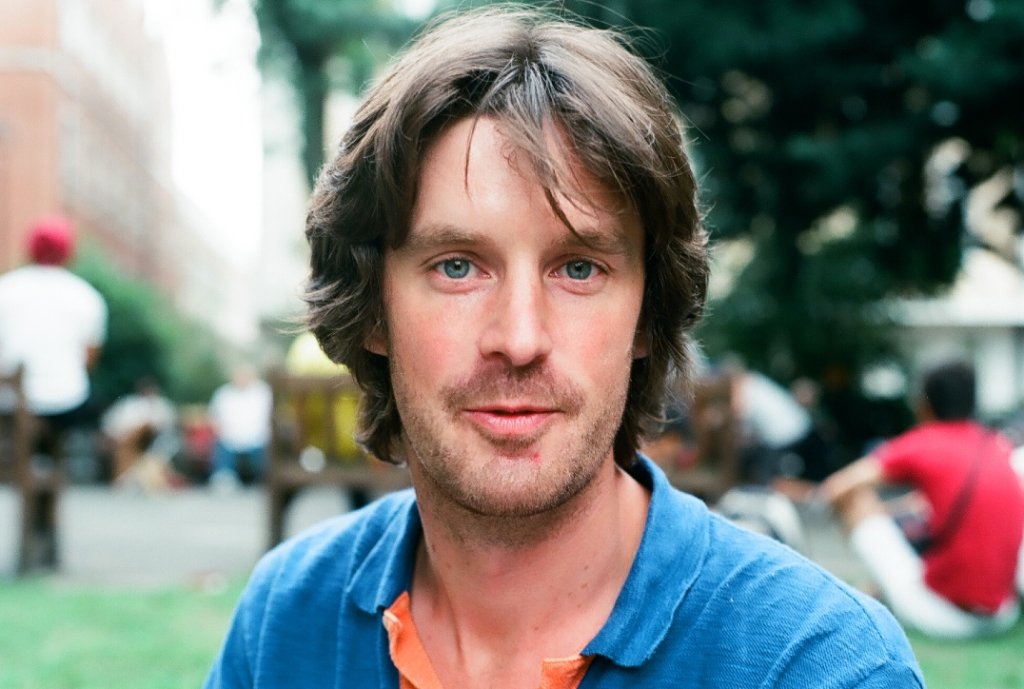 British curator Ben Moore is being accused of NFT theft. According to the Financial Times, Moore is facing claims that he made NFTs of works by various artists, including Anish Kapoor, without the creators’ permission.

Back in 2013, Moore worked with Kapoor, Damien Hirst, David Bailey and others for a charity project called Art Wars, for which artists applied their signature styles to Stormtrooper helmets. Last week, Moore launched a new initiative, also called Art Wars, that sold pictures of the works made for the 2013 project as NFTs. According to Financial Times, more than $6 million has traded hands for the 1,138 available NFTs to date.

Some of the artists involved are now pursuing legal action against Art Wars. (Hirst’s Art Wars Stormtrooper helmet was not included in the NFT sale, however.) Because of the involvement of big-name artists like Kapoor and David Bailey, this case will be closely watched by those in the NFT space, since its outcome may decide who owns the rights to images of an artwork when it comes to minting NFTs.

Last week, the team behind Art Wars NFTs seemed to take the matter somewhat cavalierly when it tweeted, “In any project with over 80 artists, there are bound to be some issues, all artists were contacted before the mint and the project was explained.” The thread of tweets continued to explain that the images were taken by Art Wars photographers, among them Moore’s friend Bran Symondson.

In follow-up tweets, Art Wars said it retains the IP rights of the pieces themselves, and that it had exhibited these pieces and toured with them for years. It’s unclear if the pieces were donated by the artists. When Art Wars was formed in 2013, it was done as a collaboration with Missing People, a British organization which supports those whose loved ones are missing. The Art Wars NFT project does not appear to have a charity aspect to it.

“Ben [Moore] is dealing with this, this is no one’s fault just simple admin to be done by the boss,” another Art Wars tweet assured. Moore did not immediately respond to a request for comment.

After receiving a copyright infringement notice, OpenSea, the online platform on which Art Wars NFTs were traded, shut down the Art Wars page yesterday so no further trading can take place. According to the Financial Times, 12 artists are currently considering taking further legal action.