Debate rages over the future of NFTs and gaming – Axios 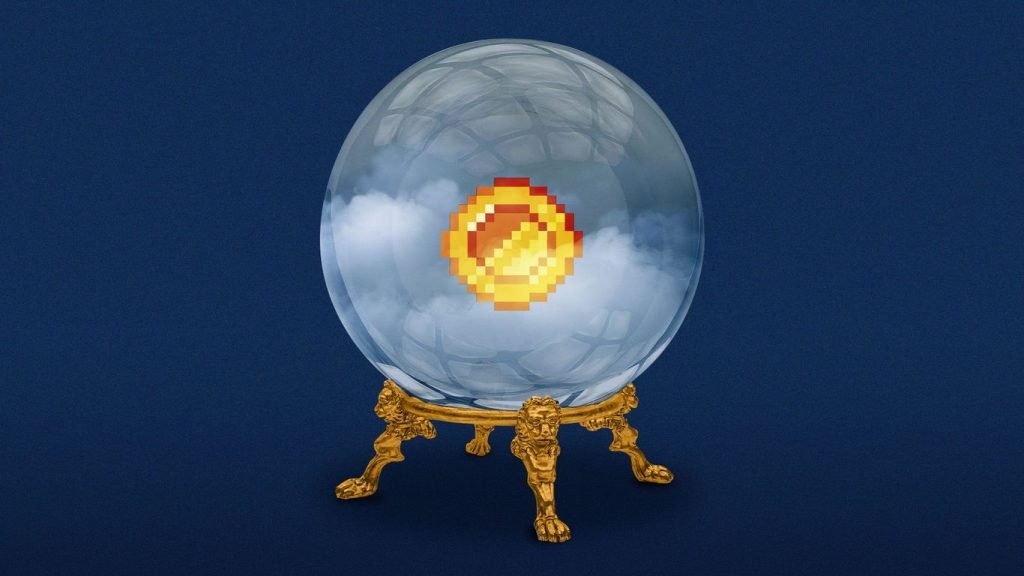 Three NFT video game believers and one skeptic faced off at the Game Developers Conference last week, sharing conflicting takes on the future of the controversial gaming tech.

Why it matters: The abundance of NFT panels at GDC proved that there’s money and interest in the sector but little clarity about where it’s going.

“I think we have an enormous amount of hype,” Lars Doucet, a game consultant at Level Up Labs and the panel’s designated skeptic, said via video conference.

“The transaction ownership part is a huge piece of it for games,” countered Laguna Games developer Katrina Wolfe.

“The people that are going to adopt Web 3 games are not gamers,” PKO Investments’ Holly Liu said, referencing the conventional description of “gamer” as people who self-identify as one and who play more hardcore PC and console titles.

Panelists agreed on some things:

And a terminology note: Doucet and some NFT developers in the audience acknowledged that the phrase “play to earn,” used to promote the promise of blockchain/NFT gaming, is already going out of style in dev circles.

Sign up for the new Axios Gaming newsletter here.