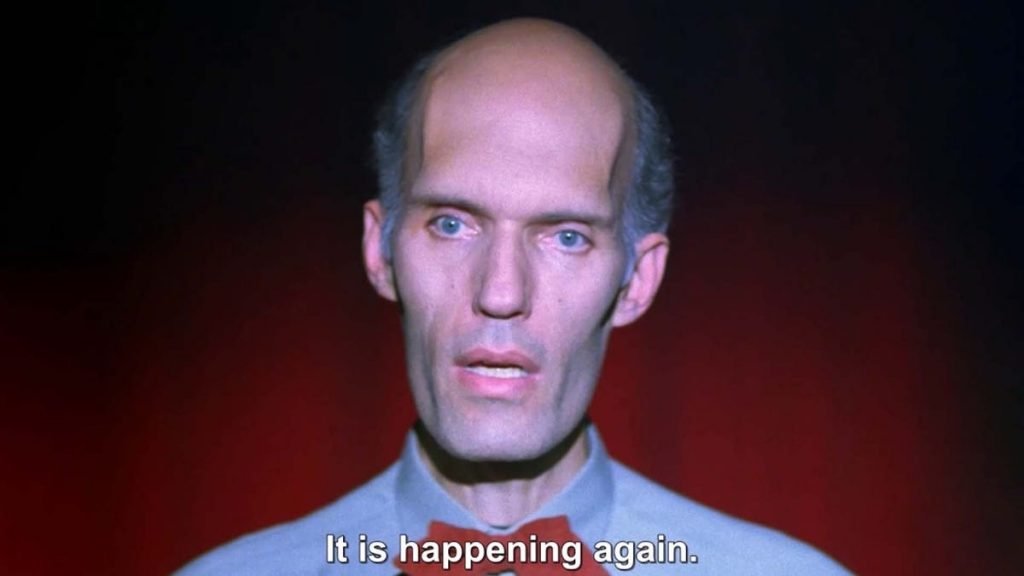 Storybook Brawl is a popular free-to-play card game on Steam. It has a fairly large and active playerbase who enjoy the game a lot. And now almost all of them seem angry and are review bombing the game’s Steam page after the devs behind Storybook Brawl announced plans to integrate NFTs and blockchain technology into it.

On March 22, Good Luck Games, the company behind Storybook Brawl, announced that the studio had been acquired by FTX US. For those who aren’t aware, FTX is a cryptocurrency exchange that started in 2019 in the Bahamas and has since expanded across the globe. It’s also recently been investing heavily into creating a gaming division, launching FTX Gaming last year because it “sees games as an exciting use case for crypto.”

In the announcement from Good Luck Games, the company shared vague plans about incorporating NFT and blockchain tech into Storybook Brawl. According to the studio, it also promises it will make sure that the integration is “ethical” and makes the game “better for players” while making sure the “fun comes first.” (Huh, vague promises and nonspecific plans are always a part of these NFT/blockchain announcements. Weird!)

If you’ve been paying attention to NFT news on Kotaku and other sites over the last 12 months or so you can probably guess what happened next. (I mean, the headline gives it away too…)

Players responded to the news with near-universal negativity. Over on the game’s Steam page, you can see a huge increase in recent, negative reviews. The game now sports an “Overwhelmingly Negative” review status as result.

As spotted by Eurogamer, reportedly one of the devs mentioned in the game’s Discord server that it was looking at non-cosmetic options for NFTs, too. Which further angered the community.

Kotaku has contacted Good Luck Games about its NFT plans.

This is far from the first time we’ve seen this song and dance play out. Over the last year or so we’ve seen multiple examples of game companies announcing NFT plans and then immediately receiving backlash from players and other game devs.

Many consider the tech a giant scam, filled with grifters and con artists looking to make a quick buck before the bubble bursts. There are also problems with how blockchain technology can lead to more e-waste as well as accelerate global warming, waste electricity and make it harder for folks to find and buy specific computer parts, like GPUs.