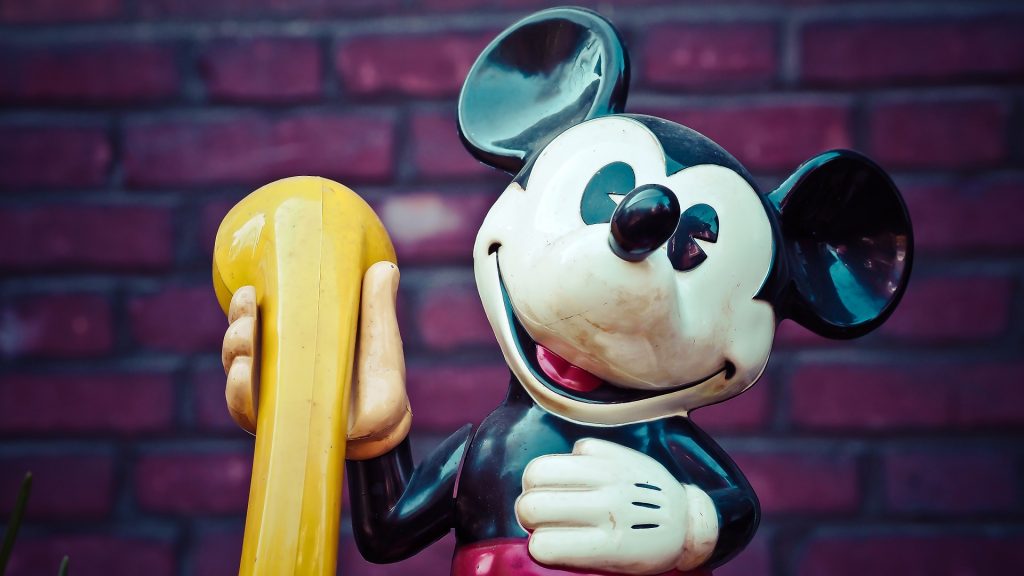 Disney and it’s well-established NFT partner VeVe continue to bring legendary IP to the world of non-fungible tokens. This week, the two have announced their latest release, Mickey Mouse NFTs.

It’s the latest in a series of top-tier IP coming to be it’s own NFT. Let’s take a look at the latest news from the VeVe marketplace, and what we can expect with this upcoming NFT.

Disney first alluded to a new set of NFT releases back in October, as the entertainment monster has taken it’s success with Marvel NFT releases and sought to increase the digital product offering. However, even in that report less than 60 days ago, we had little information to work with when it came to what actual IP Disney was looking to expand into NFTs with. The legacy property only announced that it would be a part of their latest Disney+ promotion. Then, VeVe and Disney started unrolling the likes of Star Wars and The Simpsons NFTs leading up to Disney+ Day last month.

Now, they have come out swinging with more heavy hitters for their latest release, ‘The Mickey Mouse NFT Collection.’ The first series is titled ‘Steamboat Willie’ and features a black and white Mickey Mouse on a steamboat deck: 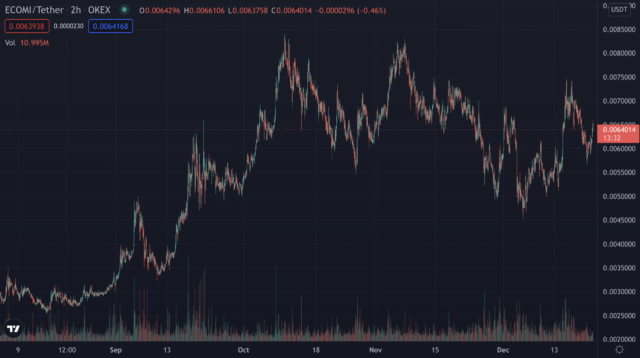 VeVe hasn’t shown hesitation in it’s efforts to partner with the biggest and brightest IP out. Outside of Disney and Marvel IP, we’ve also seen VeVe partner with some non-traditional but still impactful properties, such as the United States Postal Service – taking advantage of the iconic imagery around stamps (one of the most historic collectibles in existence).

The platform also recently teamed up with Immutable X to integrate VeVe NFTs with the Ethereum network. Recent Disney NFTs on VeVe have quickly sold out, with resales making a strong return on the recent Simpson NFTs, for example. The NFT community is widely expecting the upcoming Mickey Mouse release to exhibit similar results.

This latest release with Disney and VeVe is open to the public on Wednesday December 22 at 12PM PT on the VeVe app for both iOS and Android.