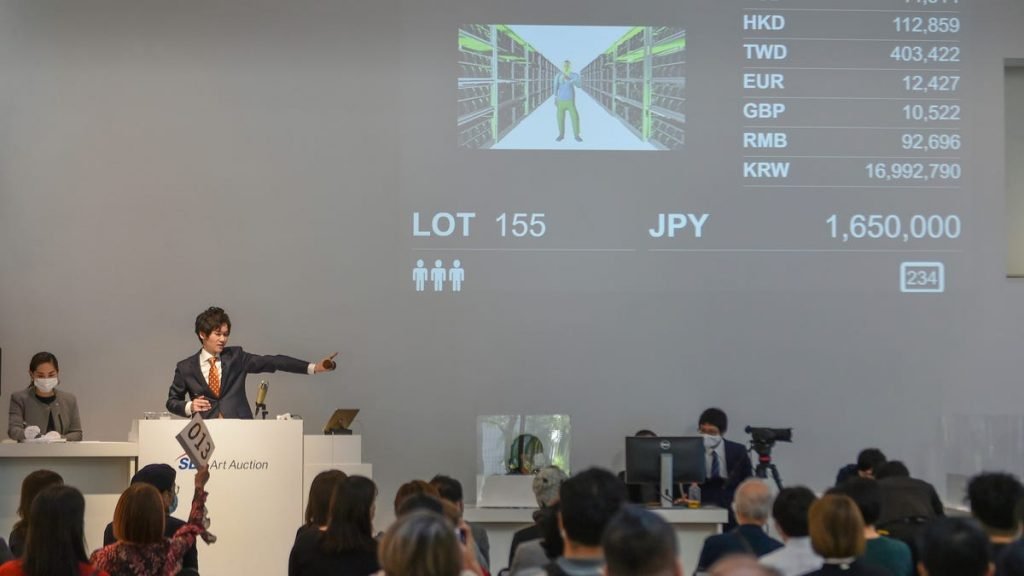 A slew of one-of-a-kind digital collectibles, including unreleased DMX tracks and a behind-the-scenes Prince documentary, are about to hit the market via a new, Black-woman-owned NFT marketplace.

Variety reports that the company, Melanated NFT Gallery, is a startup backed by author and marketing exec Nea Simone “with a mission of helping Black and Latinx creatives make money from and control the rights to their work. The report says that the company’s first tranche of digital offerings goes up for grabs this month (although its Rarible auction page already shows 11 items up for bid) and it looks like there could be some hot properties.

Items in the first drop include:

“Miles Davis – Synesthesia:”: A three-part series encompassing a visual and audio representation utilizing a 1970s photograph of Miles Davis on the roof of the Chateau Marmont. The photo was taken by Miles’ cousin and closest friend, artist Corky McCoy, who created iconic album covers for Davis. Using a mixed media interpretation, McCoy created the collection alongside daughter Blair McCoy of Authentik Creative, Inc.

“Darkman X-No Words”: Artist and producer for rapper DMX, DJ Superior, will release a collection of 5 songs, unreleased footage and art from the late icon. A portion of the proceeds will be donated to his family.

“My Time With Prince”: A compilation of audio, video, and unlockable content highlighting the early days behind the velvet rope with Prince and the Revolution. in a documentary format, from band guitarist Dez Dickerson.

“CollabCrib: The Collab Times”: Talent manager, entrepreneur and founder of YoungGuns Entertainment and CollabCrib! (one of the first all Black content houses in Atlanta) Keith Dorsey will launch a limited edition of trading cards and avatars.

NFTs, or non-fungible tokens, are basically digital assets based on and protected by blockchain technology—think a rare baseball card or artwork paid for with cryptocurrency and viewable only by those who have an encryption key. They’ve become a hot commodity as cryptocurrencies like Bitcoin and Ethereum have gained wider understanding and acceptance and as celebrities, creatives, influencers and companies that control digital rights move into the space.