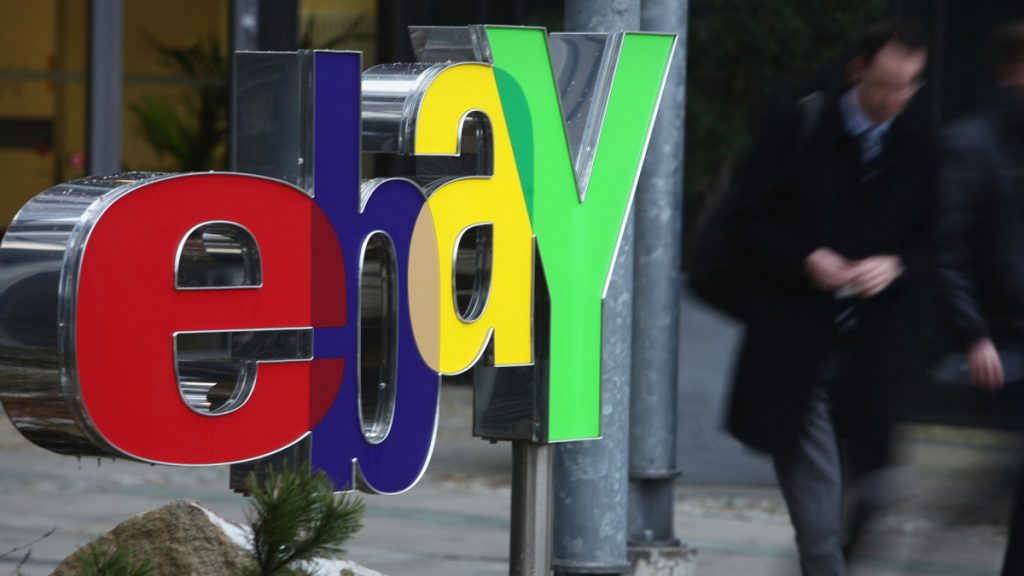 The major e-commerce platforms have still not taken the leap of cryptocurrencies. Almost none accept digital currencies as a means of payment.

But it’s safe to say the first to do so would become the topic of conversation in the crypto space.

EBay  (EBAY) – Get eBay Inc. Report which aims to be the marketplace for Gen-Z and millennials, is studying the possibility of adding cryptocurrencies as possible means of payment. The firm could make an announcement on March 10 during its day dedicated to investors, its CEO Jamie Iannone told TheStreet.

“We’re just completing our transition to manage payments where we’re now managing $85 billion of volume on our platform directly,” Iannone told TheStreet. “This gives us the ability to open up new forms of payment.”

“We opened up Google Pay and Apple Pay. We have a partnership with Afterpay in Australia, which is a platform that appeals to Gen Z, and that is a buy now pay later platform on the marketplace,” Iannone continued.

Iannone insists that Gen-Z are a priority target for his platform. For example, he lists the different initiatives taken by eBay to attract this generation of consumers of today and tomorrow. eBay is focusing in particular on transactions related to sneakers, one of its growth categories.

With sneakers, “we’re appealing to the younger generation, where they’re coming in selling their sneakers, becoming a collectible collector on the platform, and they’re building new marketing capabilities,” Iannone argued.

Does this mean that eBay will add digital currencies such as bitcoin and ethereum to the means of payment, asked TheStreet again.

“We’re not accepting crypto currently,” Iannone replied. But “on March 10, we’re going to go deeper on all of these things, payments, advertising, our focus categories.”

He added that he observed that transactions related to non-fungible tokens (NFTs) were taking place on eBay while the company had not made any particular announcement.

“So even without announcing anything or doing anything, people started trading NFT on a platform,” Iannone continued. “It reminded me of many years ago when people just started selling cars when we didn’t even have a vehicle business at that point. So we’re seeing the same type of thing [with NFT].”

And he concluded by stating that: “eBay will be the place where people trade goods, whether they be physical or digital. So over time, you know, we want this to be the marketplace for sustainability.”

NFTs are blockchain-based deeds of ownership to different kinds of digital items, from expensive illustrations of apes to collectibles like celebrity autographs. In some cases they can also represent certificates for physical goods.

The NFT marketplace exploded in 2021, generating over $23 billion in trading volume last year, according to blockchain analytics company DappRadar. That total was up from less than $100 million the year prior.