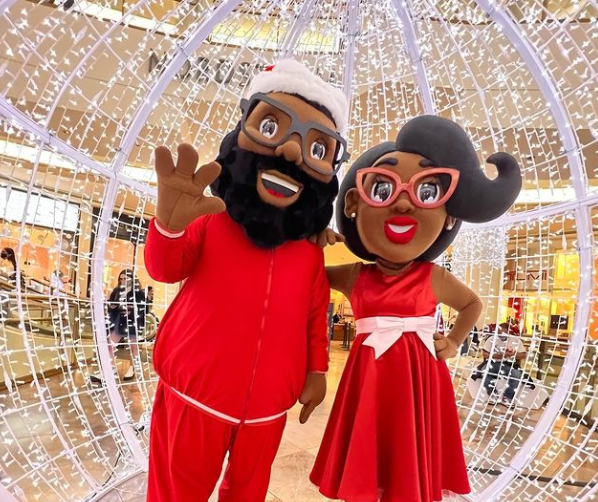 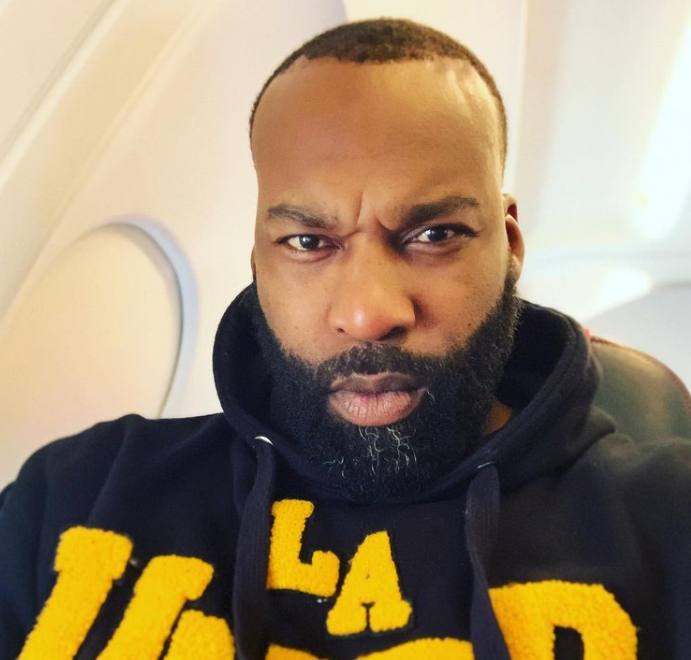 Former NBA baller Baron Davis is bringing his Black Santa Company and characters to the NFT market space. The retired NBA All-Star has used Black Santa over the past few years to help implement his philanthropical endeavors year-round.

Davis first dressed up as the Black Santa character on Halloween several years back before turning it into a platform in 2016 to celebrate diversity through engaging content. His objective has been to build a world of different characters and tell contemporary stories that reflect cultural change. Davis teamed up with Crypto.com NFT to release a Black Santa Holiday Collection NFT.

“My vision for Black Santa was to give children a magical world of untold possibilities filled with enchantment, adventure, and positive characters of color while imparting the importance of giving year-round. NFTs offer a modern technology-driven platform for expanded Black Santa experiences for collectors and fans. With Crypto.com NFT, the Black Santa collectibles are not just possible —they truly capture the integrity and soul of the character,” Davis explained in a statement on the company’s website.

For the month of December, Davis is producing a month-long Winter Wonderland activation with plans for a charitable basketball game, a tree lighting ceremony, a block party, a karaoke night with Jordin Sparks, and a launch party for the Crypto.com NFT release. A portion of the proceeds from  NFT sales will be donated to the Los Angeles Urban League, which reached its 100-year anniversary in 2021.

“What Baron is doing with this project is important and we are very excited to help usher Black Santa into the NFT. Not only have they created a dynamic multimedia universe with so many great characters, but they’ve done so thoughtfully and with the greatest of care — in support of such an empowering organization,” added Crypto.com executive vice president and global head of NFT Joe Conyers III.

The collection will be released at Crypto.com/NFT on Friday, Dec. 17. Take a look at the footage below as Davis talks in detail about his charitable undertaking. 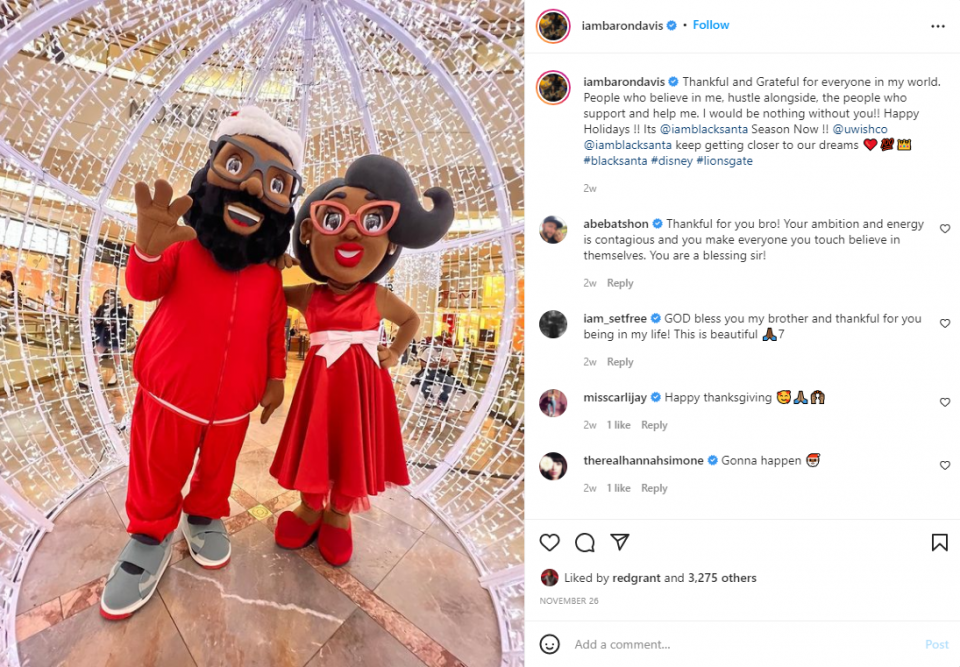 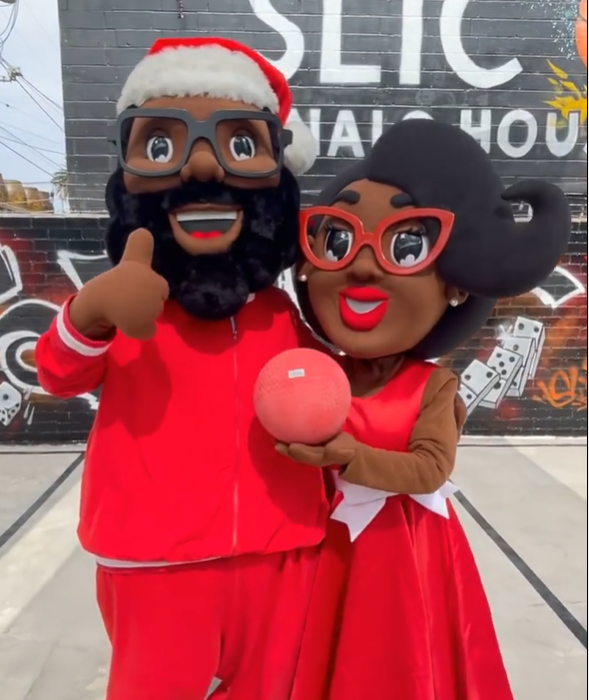