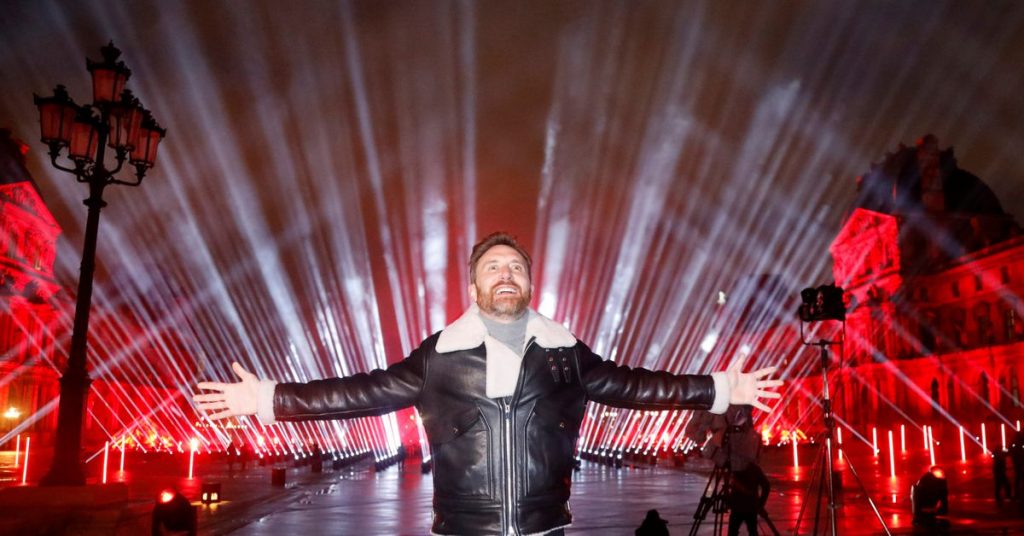 Crypto Blockchain Industries said the sale of the NFTs had raised more than $250,000 for United At Home, a charitable organisation co-founded by Guetta.

Non-fungible tokens (NFTs), a type of digital asset, have exploded in popularity this year, with NFT artworks selling for millions of dollars. read more

Shares in Crypto Blockchain Industries jumped 21.7 percent to 43 euros in early trading, compared to their debut price of 2 euros, giving it a current market capitalisation of around 830 million euros ($935.33 million). read more

An NFT is a digital asset that exists on a blockchain, a record of transactions kept on networked computers. The blockchain serves as a public ledger, allowing anyone to verify the NFT’s authenticity and who owns it.

NFTs are usually bought with cryptocurrencies or in dollars and the blockchain keeps a record of transactions. While anyone can view the NFT, only the buyer has the status of being the official owner – a kind of digital bragging right.

Crypto Blockchain Industries added on Monday that it had conducted sales of the cryptocurrency ‘Crystal’.

Guetta, who has worked with artists such as Rihanna, Snoop Dogg and Justin Bieber, has won two Grammy Awards and has more than 50 million record sales to his name. read more