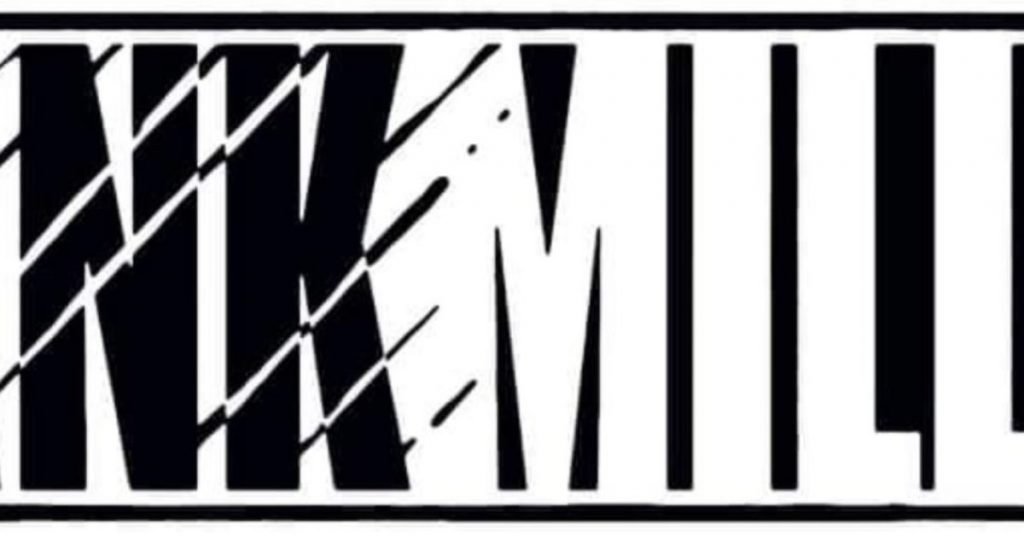 Three weeks ago, Bleeding Cool broke the news that Frank Miller was setting up a new comics publisher with former DC Comics publisher Dan DiDio. Yesterday, Borys Kit of The Hollywood Re-Reporter ran the same story as an exclusive. Well, Bleeding Cool has… acquired some details about how Frank Miller Presents, or FMP, will be published. We look forward to THR-R running that as an exclusive in another three weeks.

Firstly, it is intended that Frank Miller Presents will own new intellectual properties created by Frank Miller and his collaborators. That in and of itself has value. And they are getting into bed with Spice DAO, FMP’s exclusive Web3 partner, to finance this.

Spice DAO is a group of around 800 genre-enthusiasts and are best known for crowdfunding to buy one of Jodorowsky‘s Dune script bibles: a set of storyboards for the greatest sci-fi film never made. The success of this saw them turn to the aim to become one of the crypto world’s first successful production houses. Founded by ​​Soban Saqib and other cryptocurrency enthusiasts, Spice DAO raised $12 million in cryptocurrency last year. In December they announced they were creating an “animated space opera”, an “original animated limited series inspired by the book” –  though this won’t actually be Dune – they don’t have those rights, and released footage from the Roble Ridge animation house. They are now working on a project called Dolkoroth, a winning entry from Spice DAO members, described as a story about the last member of a priesthood whose members are implanted with spaceship-powering batteries, looking for a long-deserted Earth where he’s convinced he’ll find God, and teaming up with a young “space barbarian” along the way. So, you know, they are doing stuff.

They intend to start selling PFP – Profile Pictures – as NFTs and plan to use the established business model of selling 10,000 NFT PFPs at a mint price of 0.08 ETH or 0.1 ETH. Currently the price of one ETH is around $2,900. Selling all the PFPs would bring in around three million dollars. The images are generated using a proprietary computer algorithm that assembles a set of individual art assets made by Frank Miller and Danilo Beyruth, one of the FMP artists (more on that to come).

But it is pointed out that the primary market is only the beginning of the revenue the creator generates from the project. The secondary market trading pool is where the majority of NFT market activity takes place due to price appreciation and the creator earns a 10% commission every time the NFT is traded on the secondary market. Buying early will get collectors in on the ground floor, with blind mints, contests, giveaways to give the whole thing a lottery draw aspect.

They will also give owners of the NFT PFPs the exclusive right to buy a special edition of the physical comic book, and that right can also be sold on, as well as a mass-market version sold to comic book stores through Diamond Comic Distributors.

Anyway it all seems to be going ahead. FMP has been announced, and Spice DAO recently tweeted “Seeking someone with advanced skills in mathematics to create a game or puzzle for our upcoming NFT project w/ legendary creator @FrankMillerInk (300, Sin City, The Dark Knight)”  and Frank Miller proved his NFT appeal, selling a Sin City image as an NFT for $840,000… almost like he could fund FMP himself that way.

Founder of Bleeding Cool. The longest-serving digital news reporter in the world, since 1992. Author of The Flying Friar, Holed Up, The Avengefuls, Doctor Who: Room With A Deja Vu, The Many Murders Of Miss Cranbourne, Chase Variant. Lives in South-West London, works from Blacks on Dean Street, shops at Piranha Comics. Father of two. Political cartoonist.

Reports from across the industry come in, over the death of comic book publisher, writer, artist and advocate, Neal Adams yesterday, at around 2 am, at

Bleeding Cool has mentioned this year’s upcoming Lake Como Comic Art Festival in Italy a few times. Held at Villa Erba in Cernobbio on the shores of Lake

Despite delays, this morning the DC Universe Infinite App was fully available in the UK, on iOS and Android alike. But that is the United Kingdom of Great

Reports from across the industry come in, over the death of comic book publisher, writer, artist and advocate, Neal Adams yesterday, at around 2 am, at

Bleeding Cool has mentioned this year’s upcoming Lake Como Comic Art Festival in Italy a few times. Held at Villa Erba in Cernobbio on the shores of Lake

Despite delays, this morning the DC Universe Infinite App was fully available in the UK, on iOS and Android alike. But that is the United Kingdom of Great