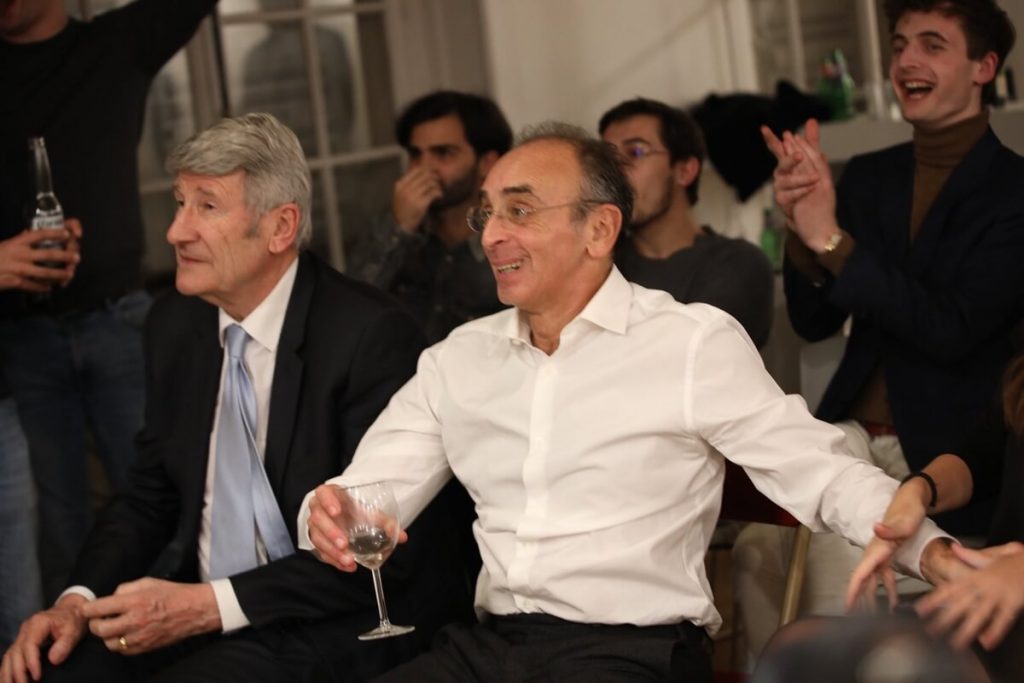 Crypto and blockchain are becoming an important element of the French political narrative, as indicated by recent statements by political newcomer Éric Zemmour, a popular pundit who is running in this year’s presidential election.

The far-right candidate recently tweeted his proposals on crypto after he had paid a visit to the office of hardware wallet maker Ledger. Among others, Zemmour proposes:

“[Allowing] crypto asset holders to reduce their taxes by reinvesting their gains into the real economy,” and “[ending] the administrative hell for crypto industry professionals” that is caused by France’s implementation of the European Union law.

Zemmour didn’t stop there, as his next suggestion tackled non-fungible tokens (NFTs), stating:

“Proposal 3: to create a fiscal regime ad hoc for NFTs … by excluding them from the regime of capital gains on digital assets.”

The presidential candidate also urges for the promotion of the euro stablecoins development by the European private sector without waiting for the digital euro project led by the European Central Bank (ECB), “so as not to leave the monopoly of stablecoins to non-European entities.”

While the latest opinion polls indicate Zemmour is the fourth most popular candidate in the upcoming April vote, with 14% of the poll voters declaring they aim to support the candidate, many observers expect the politician to establish himself as one of the leading players in France’s political landscape following the election, and potentially create his own movement that could compete for seats in the parliament.

In addition to this, Zemmour’s stance on crypto could push other candidates, including the incumbent President Emmanuel Macron who is leading in the above-mentioned polls, to modify their political position towards a more crypto-friendly approach.