From Sotheby’s Record-Setting Year to Melania Trump’s NFT Drop: The Best and Worst of the Art World This Week – artnet News 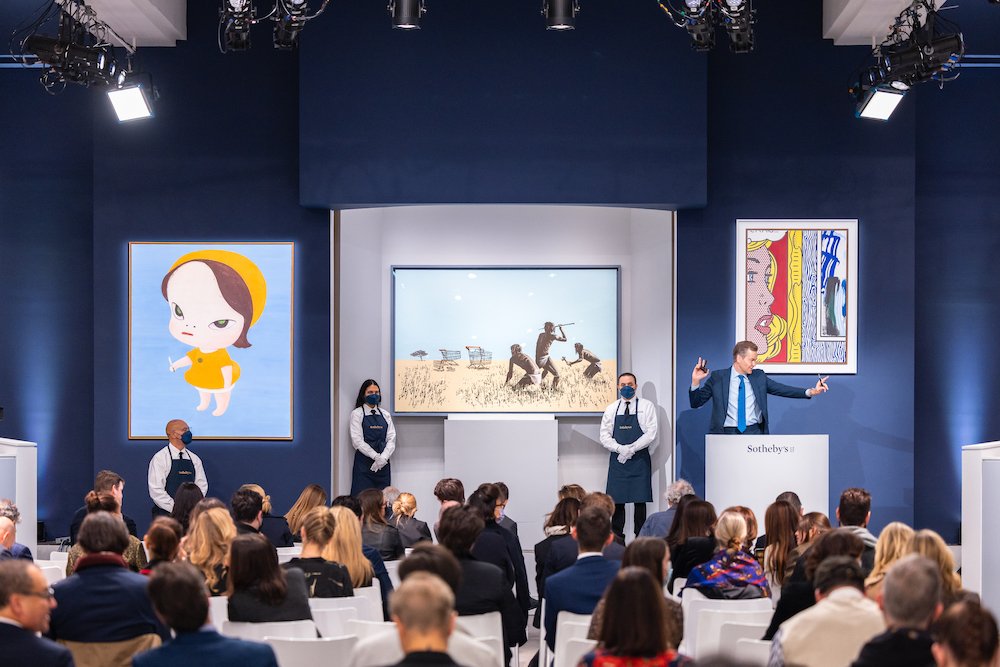 Artnet Gets Into NFTs – We’re officially in the age of web 3.0 and Artnet compiled a list of 30 of the most influential players on the NFT scene.

Bronx Museum Celebrates the Past, Prepares for the Future – As the museum marks 50 years, it’s also launching a $21 million capital campaign for a major renovation.

Lagerfeld Auction Finds Its Audience – The second sale of art, clothing, and other objects from the late fashion designer’s collection had bidders fighting for a piece of history.

The Fate of Fearless Girl – The statue secured its permit, clearing another hurdle in an ongoing quest to remain outside the New York Stock Exchange.

The 12 Days of Artmas – Every day until Christmas Eve, we’re dropping a must-have art-themed gift list for every person on your list.

Phillips Expands Global Reach – After a banner year bringing in $1.2 billion, the auction house plans to open a new location in Hong Kong.

Banksy Backs Protesters – As the trial of four protesters accused of topping a statue of Edward Colston gets underway, Banksy designed a line of t-shirts to support them.

Even Melania Is Getting Into NFTs – The former first lady is entering the metaverse, selling a watercolor of her eyes as a first drop.

Mondrian’s Heir Sue Museum – Heirs of the late artist are suing the Philadelphia Museum of Art for a $100 million painting they say was looted by Nazis.

Another Fair Falls – As the omicron variant continues to tear through the world, TEFAF has decided to postpone its 2022 edition in Maastricht.

Notre-Dame Plans Get Green-Lit – French heritage experts approved controversial plans for the famed cathedral, despite cries from critics that the changes will “distort” the iconic building.