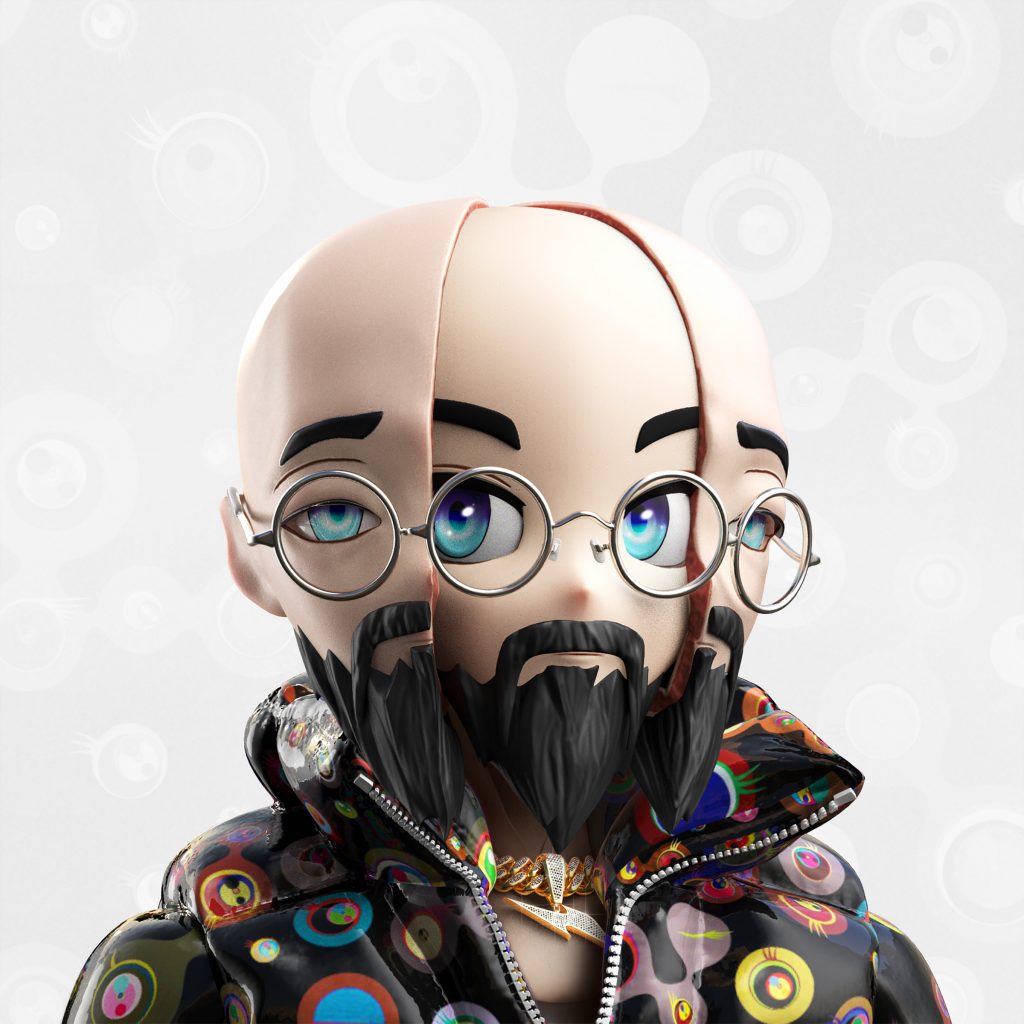 Numerous blue-chip dealers raced to plant a flag in the booming cryptocurrency world over the past year. Larry Gagosian wasn’t one of them.

“I really don’t know much about it,” the dealer said of tokenized art to the Wall Street Journal in April 2021, after one of his star artists, Urs Fisher, partnered with rival gallery Pace for an NFT project. “I’m not an expert on it, but I pay attention,” he added in a Financial Times profile earlier this year.

Now, after months of surveying from the sidelines, it seems Gagosian is ready to join the game. Through a partnership with the exchange platform Coinbase, the gallery will henceforth accept payments in Bitcoin, Ether, and USD Coin.

solo exhibition by Takashi Murakami this May, making it the Japanese artist’s first New York show with the gallery in eight years.

Fittingly, it will feature two bodies work based on two of Murakami’s own NFT projects: his popular 2021 series of CloneX avatars and his ongoing Murakami.Flowers series.

Like Gagosian, Murakami took his time to study the NFT landscape before entering. The artist announced his inaugural NFT drop on March 30, 2021, less than three weeks after Christie’s historic sale of Beeple’s Everydays, but changed his mind just a few days later.

“I hadn’t really digested what NFT art was yet, and I also had no understanding of the context of cryptocurrency,” Murakami recalled in a recent Instagram post announcing the relaunch of Murakami.Flowers.

Since then, the artist explained, he’s been doing his homework, buying and trading cryptocurrencies to better understand the mechanics of the market.

“I’m sure there is still so much about this space that I don’t understand, and I’ll be needing a lot of guidance from everyone,” he wrote. “Having said that, I have a rather sensitive mind, and if I start to panic, I might evacuate myself in order to avoid mental breakdown—I hope you’ll understand.”

At Gagosian, the artist will present sculptures and paintings based on the two series. Also included in the exhibition, called “An Arrow Through History,” will be a series of circular paintings inspired by the fish illustrations of a porcelain vase from China’s Yuan dynasty (c. 1279–1368).