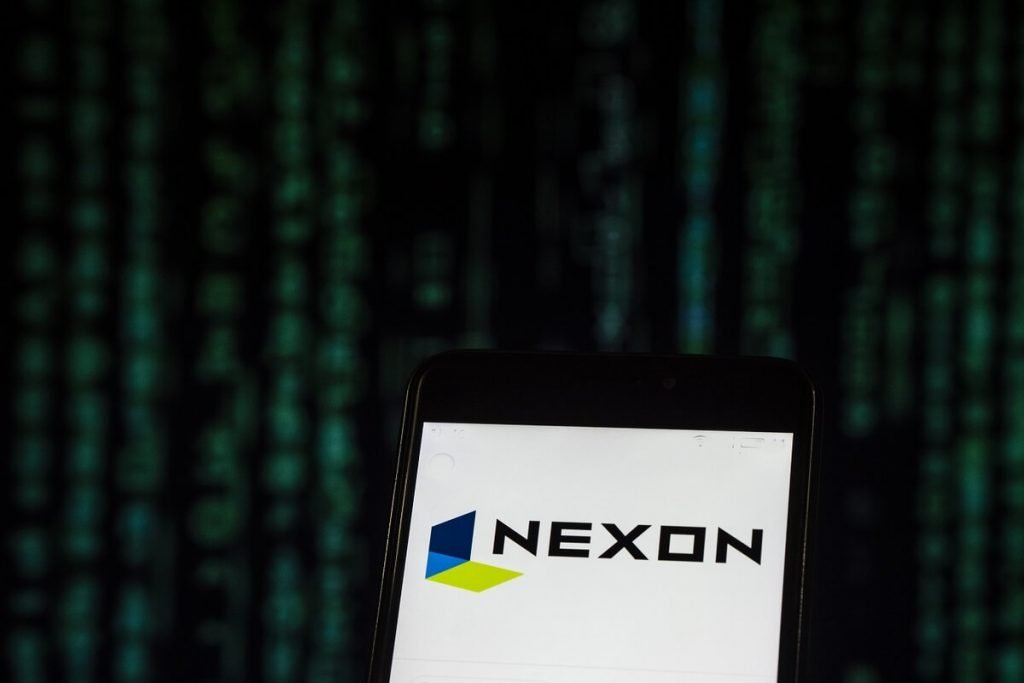 Nexon America, an online gaming company and a subsidiary of the South Korean gaming giant Nexon, announced Tuesday that it has started accepting a number of crypto assets for in-game purchases as part of a deal with major crypto payment processor BitPay.

The feature allows players to purchase in-game items using a number of popular digital assets, including bitcoin (BTC), ethereum (ETH), litecoin (LTC), and dogecoin (DOGE), as well as stablecoins like binance USD (BUSD), DAI, and gemini dollar (GUSD), among others, according to a recent press release.

“Nexon listens closely to feedback from our players, including the many who have requested we include cryptocurrencies as a form of in-game payment,” Kenny Chang, General Manager of Nexon America, was quoted saying, adding:

“Effective immediately we are pleased to offer this innovative payment feature for our players.”

The announcement noted that the decision to accept crypto payments is unrelated to Nexon’s bitcoin holdings, which are “held as one of the company’s multiple currencies and as a hedge against [the] debasement of fiat currency.”

For context, Nexon acquired USD 100m worth of bitcoin at an average price of around USD 58,200 per coin in late April, which brought the company a total of BTC 1,717 (currently worth USD 83.83m).

Notably, the move comes at a time when game developers are expressing unparalleled interest in incorporating crypto innovations into their games.

As previously reported, 72% of game developers in a survey said that they are interested in using non-fungible tokens (NFTs) and blockchain in new games. In the same survey, 47% of respondents claimed that they have already incorporated NFTs into their games.

Similarly, in its 2022 tech and media outlook, management consulting firm Activate Consulting stated that NFTs will continue their way into a broader set of industries and will become mainstream by 2022.

“As more consumer time migrates to digital experiences and interest grows in the metaverse, we believe that every technology and media company will need an NFT strategy,” the company said.

Meanwhile, the trend to adopt crypto payments has also gathered steam outside of the gaming industry. Just recently, the non-profit, American-accredited online university UoPeople announced that it will give students the option to pay course fees with crypto assets.

Praising the tamper-proof feature of NFTs, UoPeople said it will provide its graduates with digital diplomas via NFTs. The university also said that it will integrate content on cryptocurrency and blockchain into its curriculum as they are expected to play “a major role in the future of the financial world.”