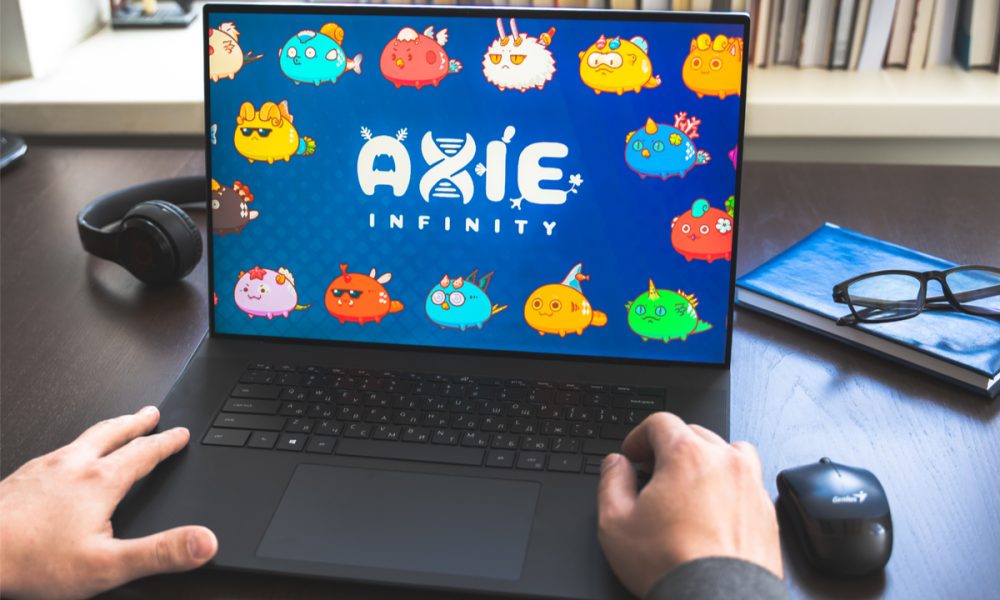 Jakin Vela, interim director of IGDA and founder of gaming nonprofit Games for Me, said the “ethical issues” surrounding the digital art have become a “socio-political explosion waiting to happen.”

The group also said NFTs shouldn’t be used for game developing when there are simple and “far less costly” database options to provide the same technology. Last year, IGDA published a call to action that was critical of the proof-of-work blockchains dominating the crypto and NFT spaces, given their “energy inefficient methods.”

IGDA has compiled a list of arguments against including NFTs in gaming. The group said that many gamers are also uninterested in the technology, with 70% of them saying they don’t have any interest in using them for future projects.

Vela also raised several ethical concerns, per the report, including the prevalence of pyramid schemes involving NFTs, in which new money from later players is needed to make the value of the speculative NFT purchases go up.

He added that there’s a “have/have not” creation in NFT gaming economies. Vela said there could also be “power differentials,” making it so the NFT-based games could divide players who use it for work and others who could “just as easily take advantage.”

PYMNTS wrote that NFTs have been having some trouble breaking into the mainstream, with examples of users losing money on them.

See also: As NFTS Go Mainstream, Mainstream Payment for Them Catches on, Too

The issue, according to the report, is that people have to buy them via cryptocurrencies — generally using ether. That usually means that the buyer needs to start an exchange account, loading up the funds from a bank account or credit card.

All of this is why it’s noteworthy that OpenSea, the biggest NFT market, has teamed up with MoonPay to make it possible to buy an NFT directly with a credit card, Apple Pay or Google Pay, which could expedite the whole process.