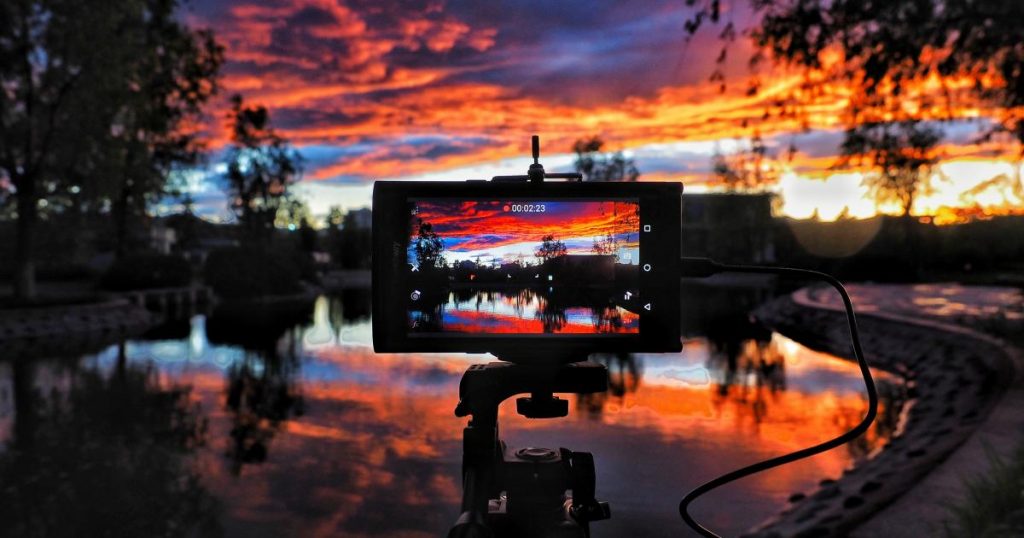 What Happened: Getty Images has plans to utilize its copyrighted images and intellectual property for an NFT opportunity.

NFTs are an area that Getty Images has “yet to fully exploit,” CEO Craig Peters told Bloomberg Friday.

“You think about the NFTs as the monetization of culture,” Peters said. “Passions around sports, fashion, celebrity, music, all those things – I think that’s a real opportunity for us, and one that we have yet to really scratch the surface of.”

Getty has deals with the NBA, FIFA, MLB, NASCAR, CBS, NBC Universal, Bloomberg, BBC, Sky News and the Olympics among its more than 50 premium partners. The exclusive images and partners could represent a huge opportunity for NFTs.

Getty images has over 749,000 customers and 70% of its revenue comes from exclusive content.

Along with growth through NFTs, Getty Images also plans on highlighting its data to show which images get the most views for customers.