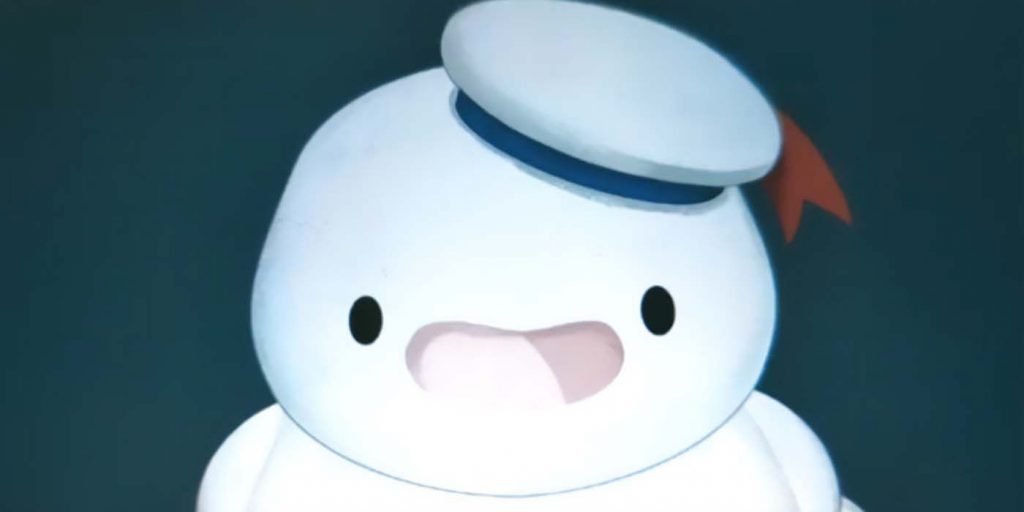 Ghostbusters: Afterlife is putting Mini-Puft non-fungible tokens up for auction to promote the new film, with 10,500 vignettes going on sale.

The team behind Ghostbusters: Afterlife is putting Mini Stay Puft Marshmallow men NFTs on sale on November 18 to promote the new film. Ghostbusters: Afterlife will follow up on the original Ghostbusters with the grandchildren of original ghostbuster Egon Spengler as they investigate a series of paranormal activities along the way, rediscovering the legacy of the original team. The original cast, including Bill Murray, Dan Aykroyd, and Sigourney Weaver, are expected to reprise their roles, with Harold Ramis appearing posthumously in archive footage taken from the first two movies.

The new film is being directed by Jason Reitman, known for directing Juno and Up in the Air, continuing where his father, Ivan, the director of the original films, left off, with some claiming Hollywood nepotism for Jason Reitman’s landing of the job. The film will also star Carrie Coon, Paul Rudd, Finn Wolfhard, and Mckenna Grace. The film is also the second attempt to revive the franchise after the box office failure of the reboot of the same name from 2016.

The Ghostbusters account (@Ghostbusters) tweeted that 10,500 mini NFT’s of the Stay Puft marshmallow man from the first film’s iconic climax were getting auctioned off. A non-fungible token is a piece of digital artwork that is one-of-a-kind, similar to a unique coin or baseball card. On November 18, the NFT’s will go on sale at TwelveDaysOfAfterlife.com, where fans can purchase one-of-a-kind digital vignettes of the character to own.

According to Reitman, Ghostbusters: Afterlife is set to be the first in a series, with more sequels and spinoffs to bring the franchise to a new generation. With the failure of the controversial 2016 reboot, the franchise was allowed to be picked up again by its original creators, allowing them to do something more in line with the original vision. Ghostbusters: Afterlife is set for release on November 19, and initial reviews have been generally positive for its performances and direction, though critical of the overreliance on fan service.

Ghostbusters: Afterlife serves as an example of a nostalgia-baiting, fan service-heavy return to an old idea, criticized by many for the perceived safety in oldness. The 2016 film was poorly received by many before it even came out for having a principally female cast, no matter the merits of the actual movie. Ghostbusters: Afterlife will be a safer bet for the studio since it closely evokes the original films. However, by getting into the NFT space, it’s clear the film is hoping to reach a new crop of younger fans as well.

Next: Ghostbusters: Afterlife Is Already Avoiding The Reboot’s Biggest Mistake

Warren Elliott is a freelance entertainment writer newly working for Screen Rant. They graduated from Virginia Commonwealth University in 2020 with a degree in English and Creative Writing. Living in California, they also enjoy doing standup comedy, reading books, and playing tabletop RPGs